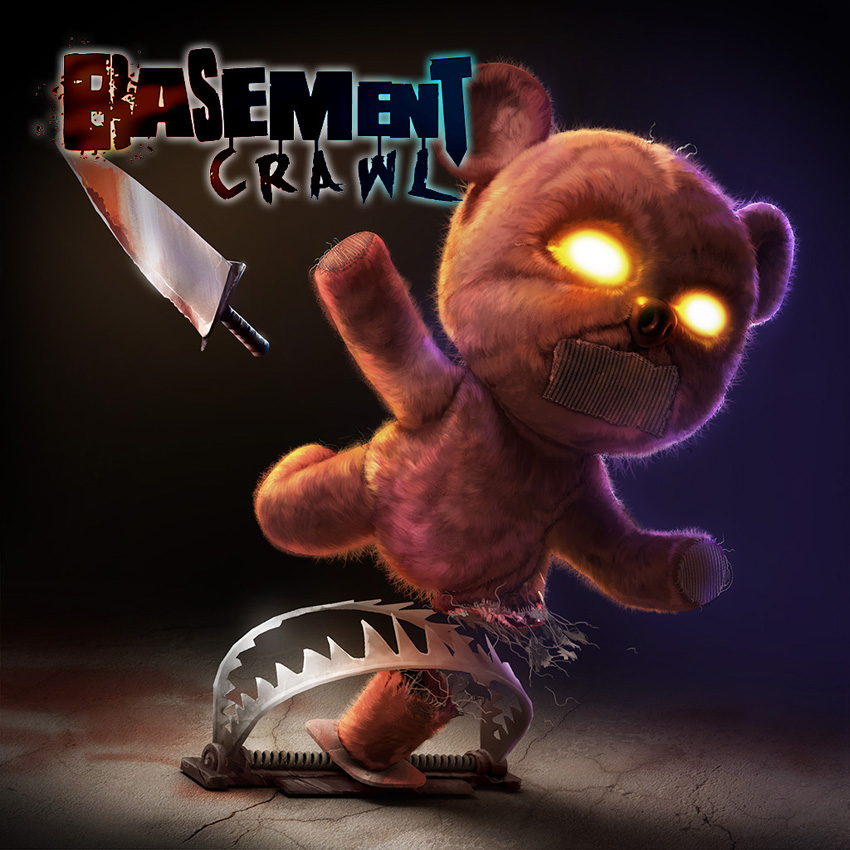 Guess it lives up to its name…

Indie developers Bloober Team have released the first trailer for their upcoming exclusive PS4 title Basement Crawl. The strategic action game is said to feature challenging environments, competitive multiplayer and, as seen from the trailer, a number of creepy characters.

Basement Crawl features an unforgettable and entirely mesmerizing style with disturbing characters and spine-chilling settings. The game, however, forgoes exaggerated violence to create a sinisterly clever but engaging experience that remains both edgy and entertaining.

In the game, players will face-off – with up-to-eight players online or up-to-four via local play –in grid-based arenas as they race to set diabolical traps and explosives in order to hinder or defeat their enemies. Basement Crawl will feature four classes, each utilizing a variety of unique bombs and power-ups, allowing players to mix and match strategy for each class.

Even the text is creepy

The game itself is said to feature:

Basement Crawl will release within the PS4 launch window as one of the first new downloadable indie titles. Check out the trailer below and begin your descent into a twisted world or promises and darkness. It’s safer in here… 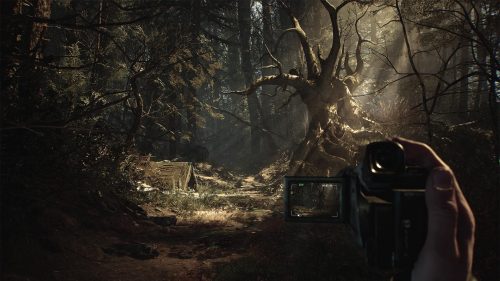 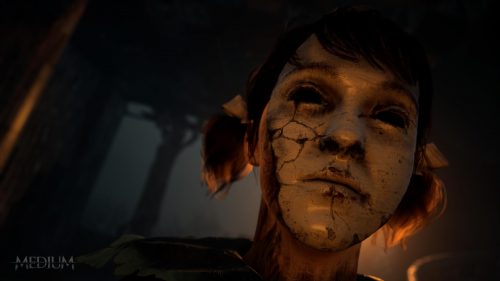