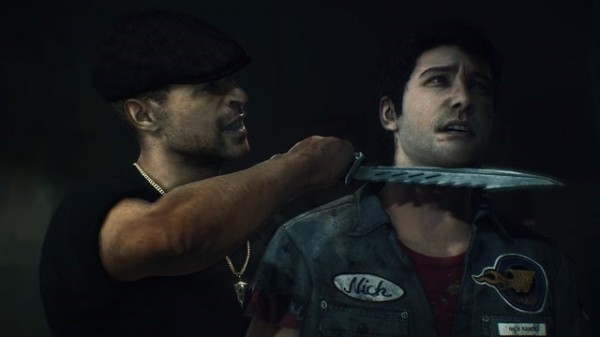 Today Capcom and Microsoft have released a new trailer for Dead Rising 3 and those of you looking for some new story details will be happy to hear that this is exactly what the trailer is focusing on.

The story trailer can be found below and also below you can find a number of new screenshots that were released for the game. These screenshots include a number of allied characters as well as a few psychos that the player will run into during the course of the game. Dead Rising 3 is set to be released on November 22nd as an exclusive launch title for the Xbox One.

Dead Rising 3 is Happy Together in Trailer