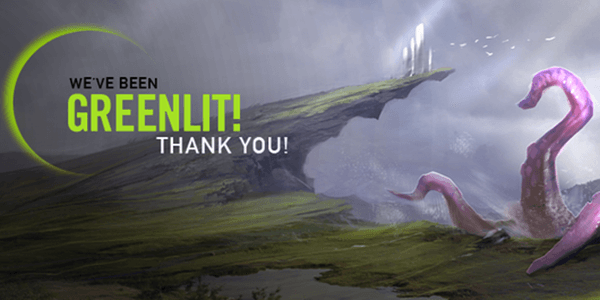 Lots of great news for Wastelands Interactive this week. Not only were they able to release an alpha demo of Worlds of Magic in the closing hours of their Kickstarter campaign, they were Greenlit on Steam. The team has raised over $25,000 to improve the game’s visuals. They have surpassed the original $5,000 requested, which has allowed them to reach stretch goals like a unit editor and the addition of 60 extra spells on top of the original 300 spells.

Worlds of Magic is a 4X strategy game based on the classic D20 OGL rules. Players will create a hero to lead their armies into battle on procedurally generated maps. The game is slated to be released in January 2014 for Linux, Mac, and Windows. 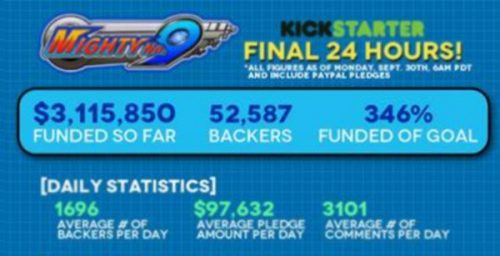 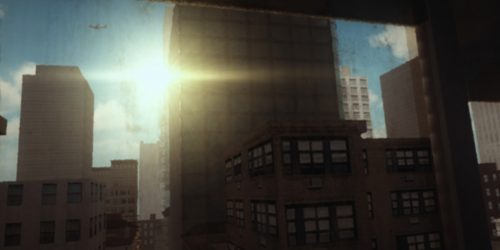