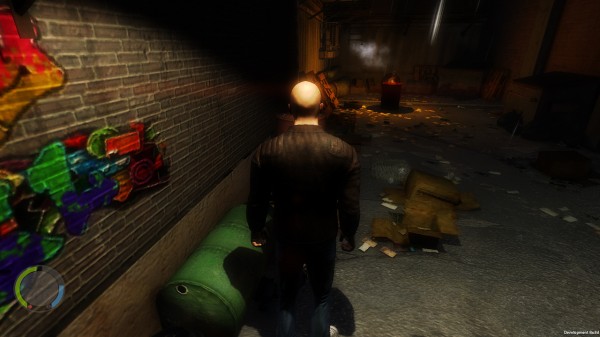 The game is currently planned to release on PC, Mac and Linux, however there is the option to expand to other platforms in the future. It is part of a planned trilogy of games called the Project Chromopolis series, all of which span 100 years of story across 3 seasons of games.

For more information on this intriguing indie game that is Crying is not Enough be sure to check out the official Steam Greenlight page for the game here.