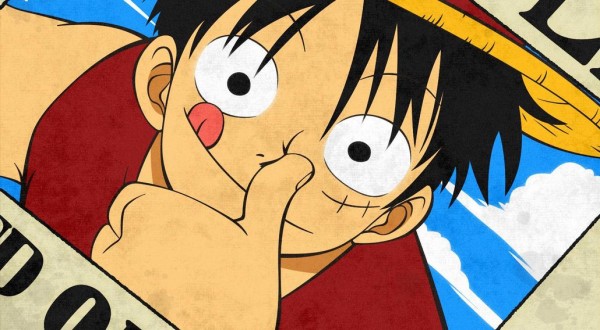 One Piece is an Anime that is extremely close to a lot of people’s hearts, it’s been running for so many years and it’s episode count has gotten so high, I’d say a lot of people find it hard to keep up to date, especially us here in Australia considering there is no real legal and easy way to go about watching brand new episodes. Crunchyroll has decided to change all that by announcing, on Thursday, that they will begin streaming the Shounen Jump Anime on the 2nd of November for all free and Premium users to see.

They will be starting with the newest episode to be released which will be Episode 619 and it will air at 10:00pm on Saturdays.The company has also stated that, within the coming months, they will start adding the older episodes so that those who aren’t caught up can do their best at blasting through this long series. It will be Streamed for users in the United States, Canada, South Africa, New Zealand, Latin America and down here in Australia. Daisuki is also streaming the series yet it is not available for us “down under” so now with Crunchyroll we can get our pirate fill without feeling like a pirate ourselves, if you know what I’m saying. 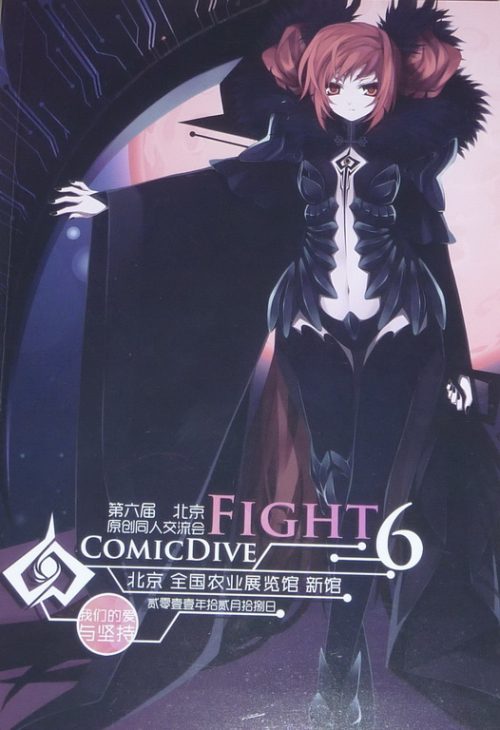