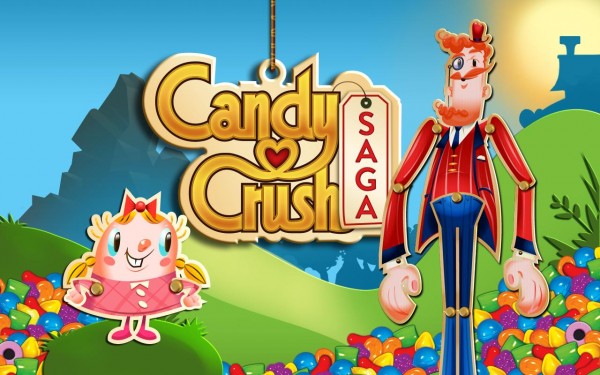 King, the world’s leading company in casual games, is celebrating its first anniversary since Candy Crush Saga, the addictive mobile game that took the world by storm, was first unleashed to the masses. Some could argue that it’s the most successful game of all time with half a billion downloads. No bad for a Bejeweled-type game.

To mark the anniversary festivities, King wanted to share some statistics:

To check out the full info graphic, click on the image below. Candy Crush Saga is currently free on iTunes, Google Play, and the Amazon Appstore. 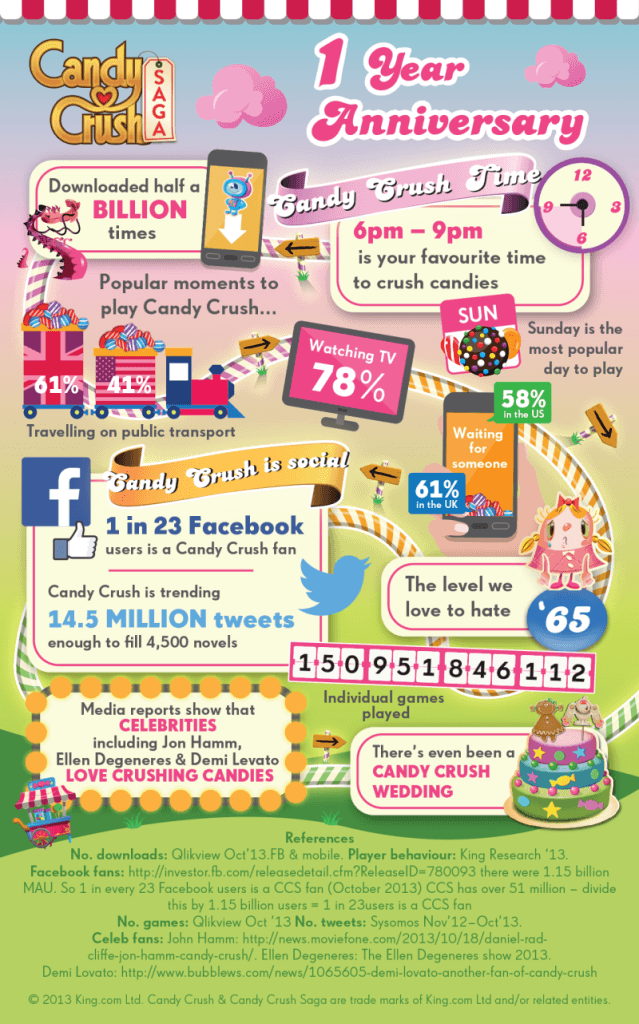