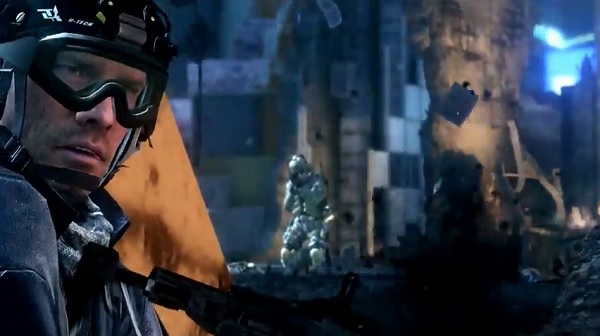 Today Activision and Infinity Ward have released a new trailer for Call of Duty: Ghosts which happens to highlight the bonus multiplayer map “Free Fall” which can be obtained by pre-ordering the game from a number of retailers.

The map will be a close-quarters environment that will have players shooting it out with one another on a shattered skyscraper that is about to collapse and from the looks of things, will actually collapse during the match. Check out the trailer below and keep an eye out for Call of Duty: Ghosts when it is released on current consoles next week and as a launch title on the PlayStation 4 and Xbox One.

Call of Duty: Ghosts Will Have a Bonus Pre-Order Map 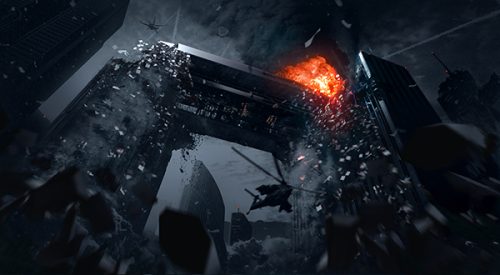