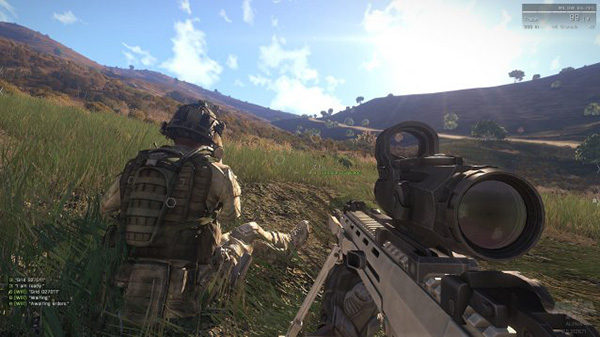 Bohemia Interactive has launched the first episode of the Arma 3 campaign, titled Survive, and has shown it off in a trailer viewable below. The campaign is now available as a free, automatic update for owners on Steam.

Arma 3’s campaign has players take on the role of Ben Kerry, a NATO peacekeeping soldier in the Mediterrenean. The operation is in draw down when a flashpoint sparks and things hit the proverbial fan. Kerry’s unit, Task Force Aegis, combined with a clandestine UKSF operators are trapped and must fight to survive.