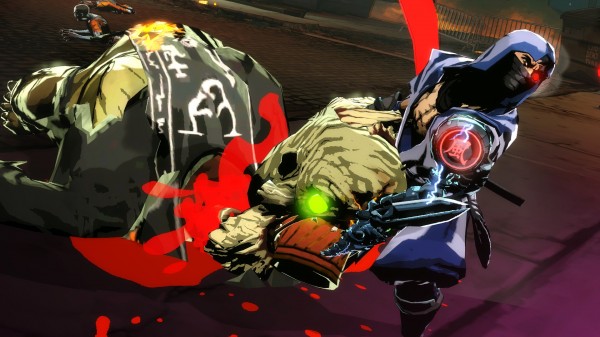 Today it has been announced by Tecmo Koei that Yaiba: Ninja Gaiden Z will be getting a PC release via Steam. While we knew that the game was going to be hitting the PlayStation 3 and Xbox 360 sometime in early 2014 this is great news for PC gamers who had no other alternative to picking up the game.

As for the game itself, it features a new lead character named Yaiba, a cyborg ninja who seems fixated on tracking down previous Ninja Gaiden protagonist Ryu Hayabusa. Whilst in battle, Yaiba can utilize the environment to help incapacitate his zombie foes and can rip off their limbs and use them as weapons. 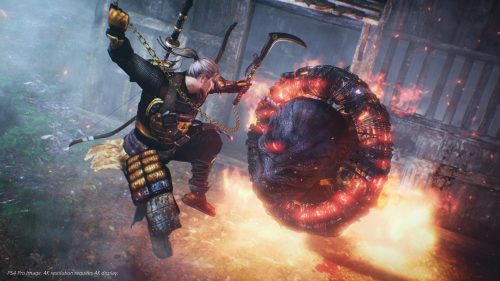