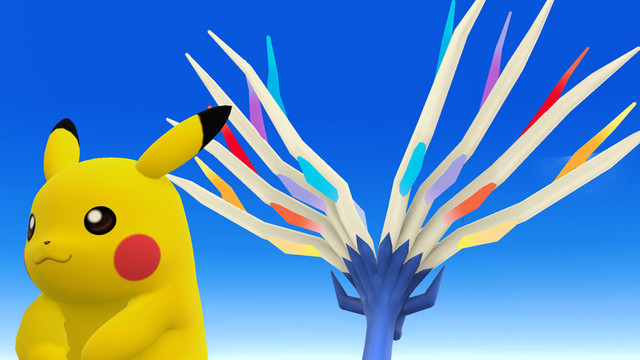 Over the weekend on the Super Smash Bros. Official Website as one of their “Daily Pics” was an image of a very happy Pikachu which seems to feature what looks to be the back of Pokemon X’s own legendary stag; Xerneas. The high-resolution image is very basic and only has those two Pokemon present so it’s not a case of having mistook the picture for something else, it’s very clearly a picture of Xerneas…or a picture of Ditto as Xerneas, anything can happen in the Pokemon world.

What this is telling us that the legendary Pokemon will appear in the game but what it’s not telling us is what exactly it is going to appear as. It could be part of a stage hazard where in which Xerneas will appear for some fairy-type destruction or it could be used as part of the “Pokeball” item for all players to use if they’re lucky enough to bust him out of there.

At this point in time we’re all very unsure but I think that, in the near future, we’ll be finding out more about this game and hopefully more about the role of Xerneas within it. The next generation of Super Smash Bros. is set for release on the 3DS and the Wii U in 2014 so, until then, keep your eyes on the site for any and all news that will be released. 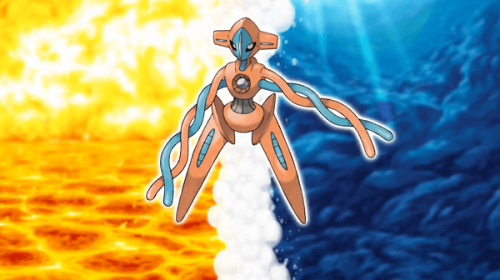