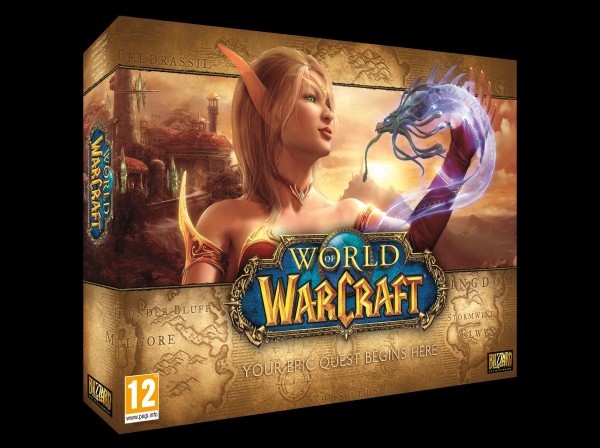 Getting Blizzard’s legendary MMO just became easier today. The World of Warcraft package was previous known as the Battle Chest and only contained the base game and The Burning Crusade. Now, the package contains the base game, The Burning Crusade, Wrath of the Lich King, and Cataclysm for the price of £9.99. It can be purchased as a DVD in retail stores or as a downloadable file on Battle.net.

World of Warcraft is nearing its 10 year anniversary after becoming the MMORPG that all other MMOs would be compared to. The game boasts 7 million subscribers and is on its fourth expansion pack, Mists of Pandaria. 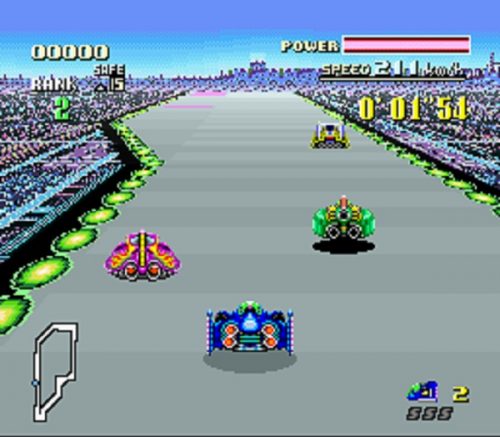