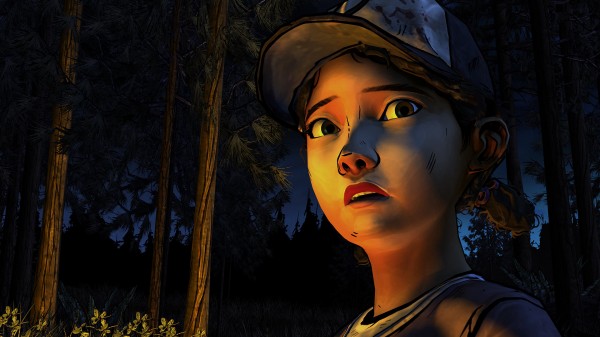 We knew the news would drop soon and now the time has come. Today Telltale Games has released the first bit of information for The Walking Dead: Season Two with a teaser trailer and a handful of screenshots.

If you check out everything below and also pay attention to a certain hashtag the company is using to advertise the game, it is being heavily hinted that players will have direct control of Clementine this season as she tries to survive after the events of the first season. Currently Season Two is set to start “later this year” and it will be available as five episodes that can be purchased separately for $5 each or all at once for $22.49.