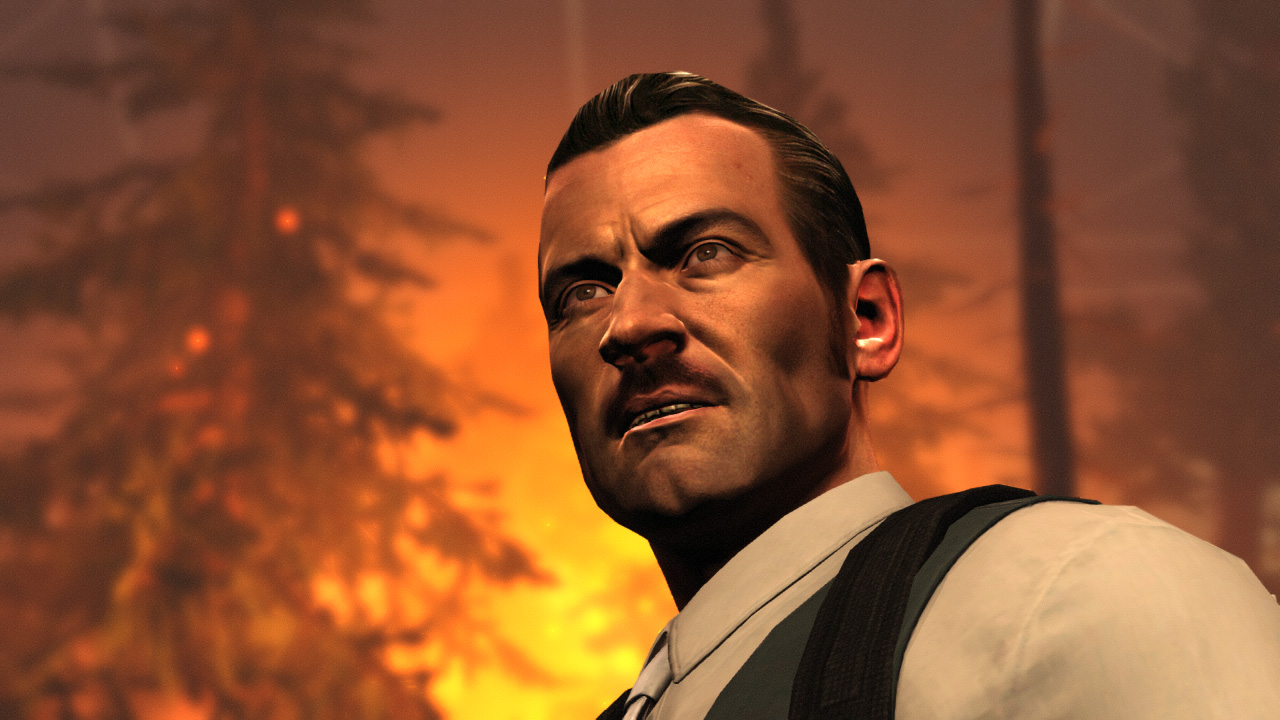 2K and 2K Marin have announced that Hangar 6 R&D, the add-on content pack for The Bureau: XCOM Declassified (a review of which can be found here) is available for download worldwide for the Xbox 360.

Set prior to the events of The Bureau, players take control of new protagonist Agent Nico DaSilva and his squad as they volunteer for a series of secret psycho-medical experiments to save a fellow Bureau agent infected with the “Sleepwalker” pathogen.

Hangar 6 R&D creates skin-of-your-teeth moments that challenge players’ mastery of The Bureau’s core tactical gameplay. The story-driven add-on content further explores the 1960s Cold War vibe by transporting players to an all-new clandestine location known only to Bureau agents as Hangar 6. Along with high-level squad mates and XP rewards, players now have access to even more dangerous weapons, such as the well-known AK-47. Also included is a prototype Microwave Gun that cooks enemies from the inside out. Nasty. Agent DaSilva also has a new series of powers and perks based on his “plant and trigger” bomb abilities that allow players to better utilize the game’s most complex squad tactics.

Hangar 6 R&D is avaiable on Xbox Live for AU$4.95/NZ$6.65. For more information on the DLC and The Bureau: XCOM Declassified, visit the official site and Facebook page. Check out the screenshots below and prepare to combat the Outsider plague once more. Erase the truth. 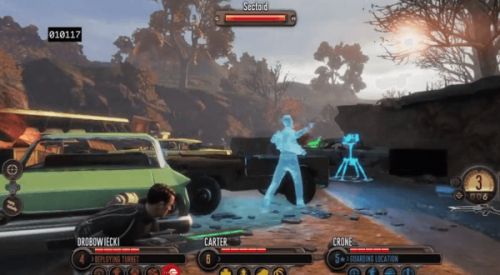 You Only Live Once in The Bureau: XCOM Declassified