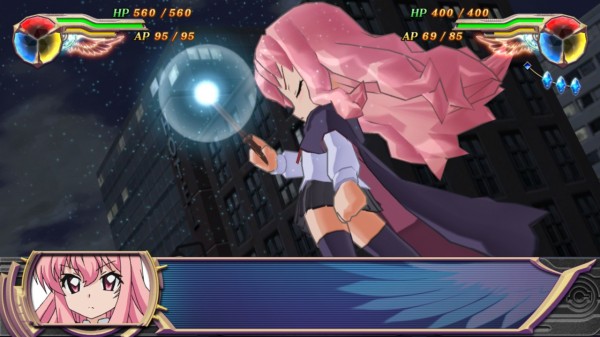 While the chance of getting the title released in the West is fairly slim, though to be fair we did say the same thing about Project X Zone, the release date for Super Heroine Chronicle has been announced for Japan. The PlayStation 3 and PlayStation Vita cross-over RPG is set to be released on February 6th.

Namco Bandai‘s game features characters from numerous anime including Aria the Scarlet Ammo, Higurashi When They Cry, Infinite Stratos, Symphogear, The Familiar of Zero. Some screenshots and a gameplay trailer have already been released for the game and while it may be rather basic looking, anime fans will likely be wanting to import the game. 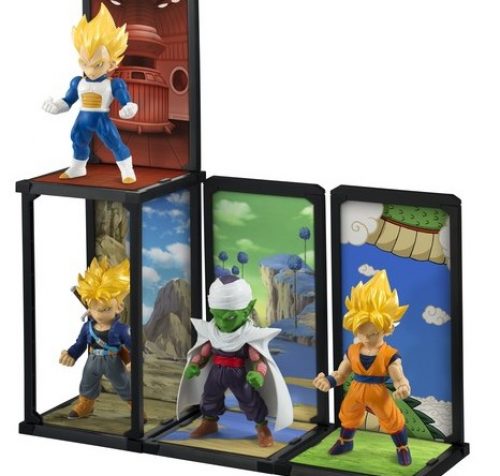