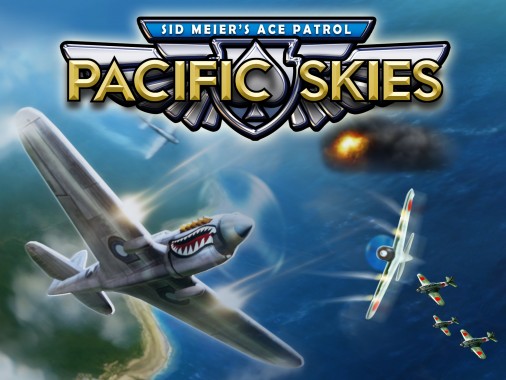 2k and Firaxis Games will be launching Sid Meier’s Ace Patrol: Pacific Skies this Spring, on Steam and at the App Store. The sequel to Sid Meier’s Ace Patrol, allows aviators to explore the treacherous skies of the Pacific Ocean theatre of World War II; taking on an array of historical battles, such as Pearl Harbour, Midway and Guadalcanal. 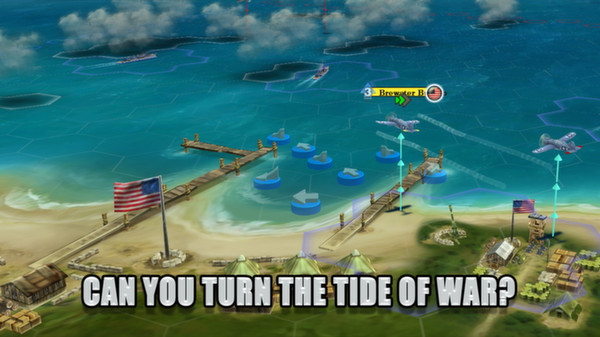