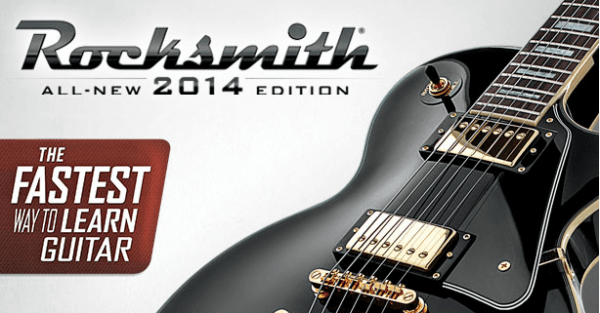 Ubisoft have declared that Rocksmith 2014 Edition will feature an awesome range of new music tracks, for players to discover the ultimate key to unlocking the power of learning guitar on Xbox 360, PS3, PC and Mac on October 24 2013.

With over 50 tracks covered in the Rocksmith 2014 Edition, the newly announced songs include: 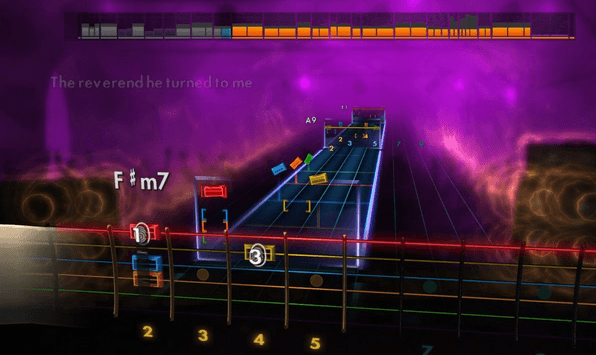 In addition, Rocksmith will be offering EMEA players who purchase the guitar bundle with the game; the ‘Real Tone Cable’ and an Epiphone Les Paul Junior guitar, a free DLC pack of 6 tracks: 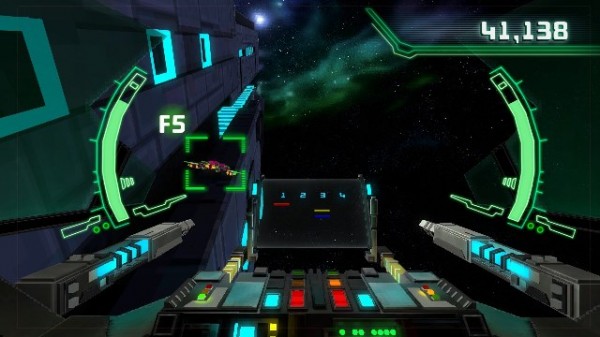 Discover the pick of destiny this October, with the epic guitar bundle that is available exclusively with Amazon UK for pre-order now.