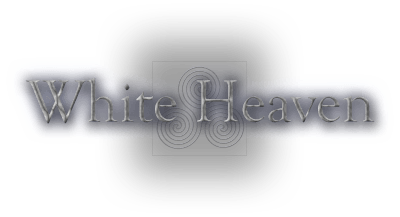 ‘White Heaven’ is a new horror game created by developers Dreampainters Software, who were responsible for the popular indie game ‘Anna‘. Their new game is reported to be developed with Unreal Engine 4 for better graphics and softer gameplay.

The setup of the game is a 3D horror adventure, set in the same wintery fictional universe of Anna, in an abandoned hotel located in a cold mountain wood. A gang of criminals have kidnapped a young man from a wealthy family and held in an old abandoned hotel, the White Heaven. One morning, Eric the abducted victim, finds his cell door open. Although confused, he doesn’t want to escape without Linda, a gang member that he has fallen in love during his abduction. As such he has begun to search search the hotel to find her, but something terrible is waiting for him in the shadows. His prison will soon became his nightmare.

‘White Heaven’ looks to be promising with an ‘Amnesia‘ atmosphere and will be exclusive to PC and Mac and will have the latest next-gen graphic technologies with the use of an Epic Games engine. It is scheduled for release in early 2014.