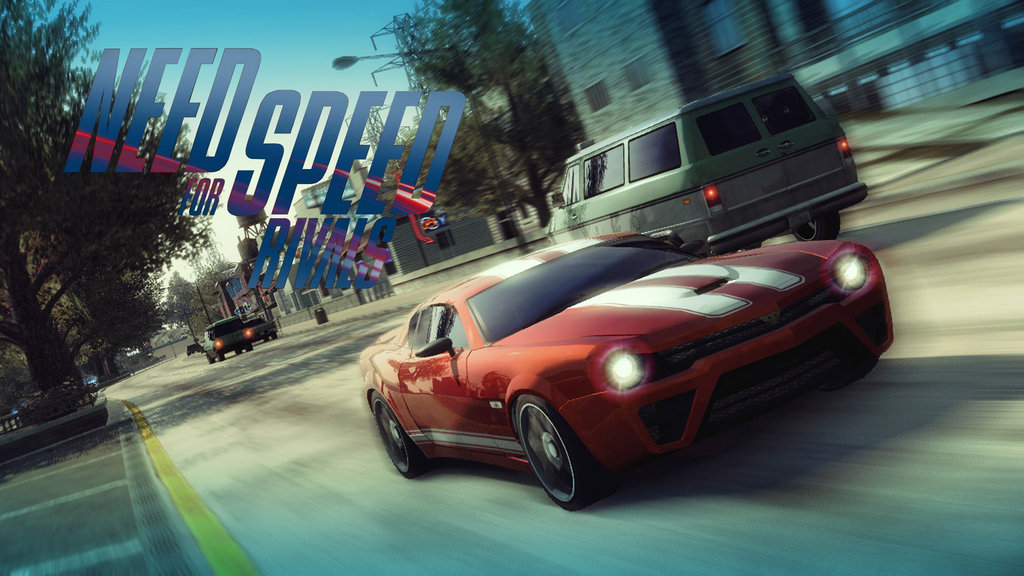 Need For Speed Rivals received a new trailer today showcasing actual gameplay footage as well as progression details and some story elements. It all rushes by pretty fast but it seems you will be racing while fulfilling certain challenges such as evading a certain number of pursuits, taking out your rivals or drifting 500 yards. None of this is really new for the Need For Speed franchise as we’ve been evading cops, taking down rivals and drifting around corners since the early days. However the series has definitely evolved graphically since back then, running on the Frostbite 3 engine the games environment really comes to life and the impacts between cars feel very powerful. At the very end of the trailer we get a brief look at some story details. You will be chasing down some guy (or girl, that would be a cool twist) called Zephyr, who seems to be the big rival you want to take out. Some of the pursuit tech you can use to dominate your rivals is also shown off, including EMP for shutting down their car’s electronics and spike strips to shred up their tyres.

Need For Speed Rivals is being developed by fairly new studio Ghost and is being published by EA. This years title is bringing back customisation after much fan request, you can check out the personalization trailer here. The game is coming to stores on November 19th and will be available on PS4, Xbox One, PS3, Xbox 360 and PC. 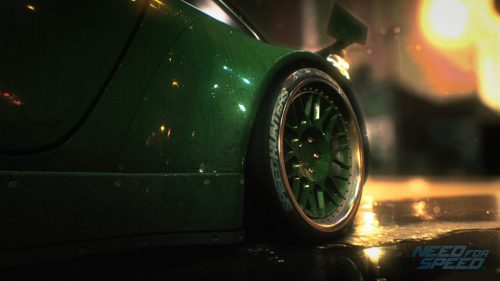