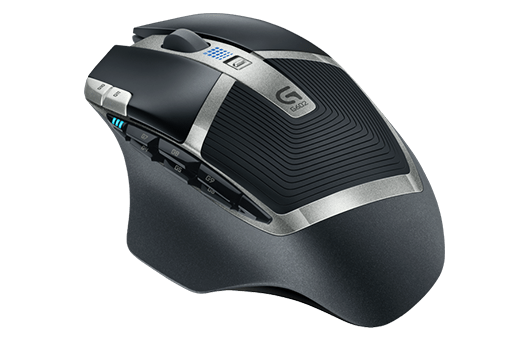 Logitech have today announced their latest gaming mouse, the Logitetch G602 Wireless Gaming Mouse, which employs Logitech G’s exclusive Delta Zero sensor technology for ultimate precision and lagless gaming. Thats not all, this new mouse is also promising an outstanding 250 hours of battery life in performance mode, but we don’t recommend you use all that up in one sitting. The mouse can get over 1400 hours in endurance mode with a pair of AA batteries (which are included). It also features eleven programmable controls so you can easily assign the actions you use most to the buttons you want. 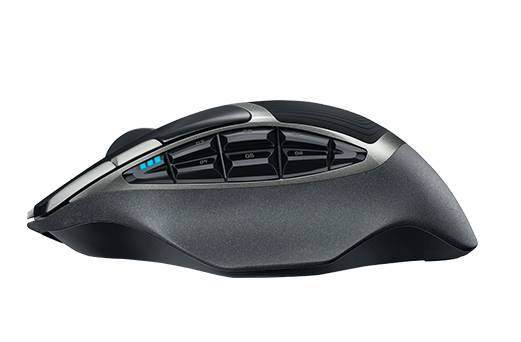 For full details on the Logitech G602 Gaming Mouse head over to the Official Logitech Website. The mouse is coming out in Australia sometime in November for a RRP of $109.95. 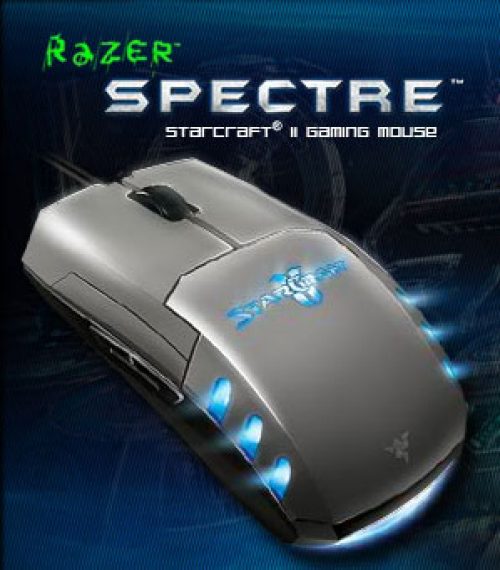