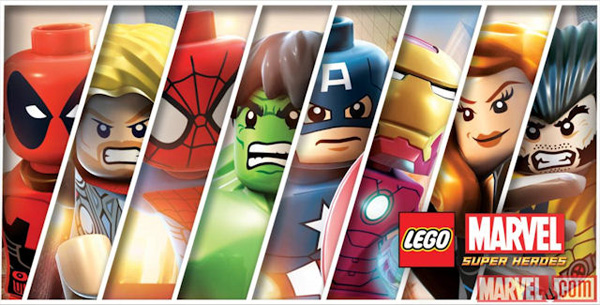 You know what is awesome? Marvel movies. You know what else is awesome? Lego. What happens when you combine the two? You get a totally sweet Lego poster for Warner Bros’ upcoming game; Lego Marvel Super Heroes. The poster, which you can check out below is inspired by the theatrical poster for the upcoming film Thor: The Dark World 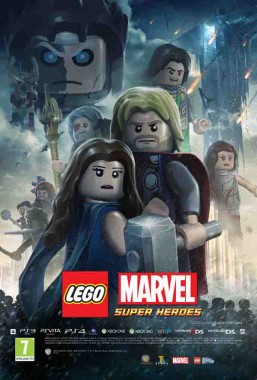 In addition, to coincide with the release of the movie, there will be a special DLC pack available for Lego Marvel Super Heroes. The pack will titled The Asgard Pack, and contain 8 characters, all of which will feature in Thor: The Dark World. Thor will be out in cinemas on the 31st October, while Lego Marvel Super Heroes will be available on November 13th on all current gen consoles, with next-gen versions launching alongside their respective consoles. We recently went hands-on with Lego Marvel Super Heroes, and you can check out our thoughts here. As always, for all the Marvel news as it becomes available, be sure to stay tuned to Capsule Computers. 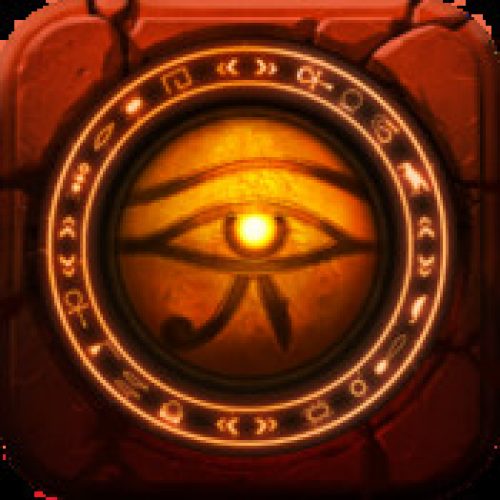