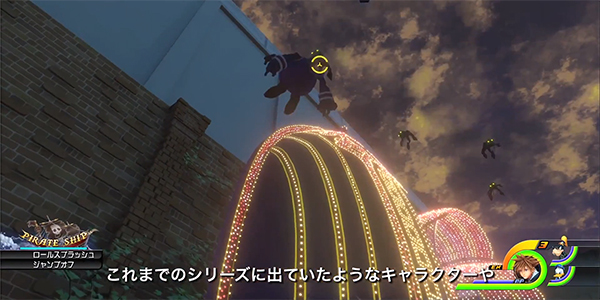 In the latest addition to the Conversations with Creators webseries, Sony sat the team behind Kingdom Hearts III to discuss development of their title on the new console. Unfortunately, the entire video is in Japanese and has yet to be officially translated. However, English speaking fans can enjoy over three minutes of gameplay footage of Kingdom Hearts III while they await an official translation. This is the second video in two days showing off footage of the game.

Kingdom Hearts III marks the return of classic Disney characters like Mickey Mouse, Goofy, and Donald Duck. This will be the eighth title in the long running series that began as a crossover between the popular Disney and Square Enix franchises. Kingdom Hearts III will be released for Xbox One and PlayStation 4. 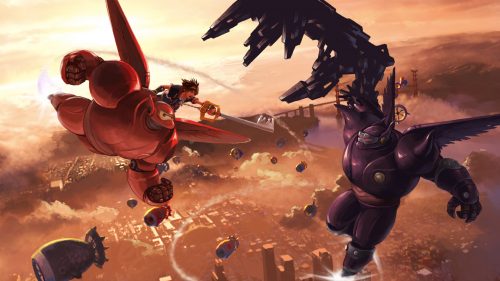