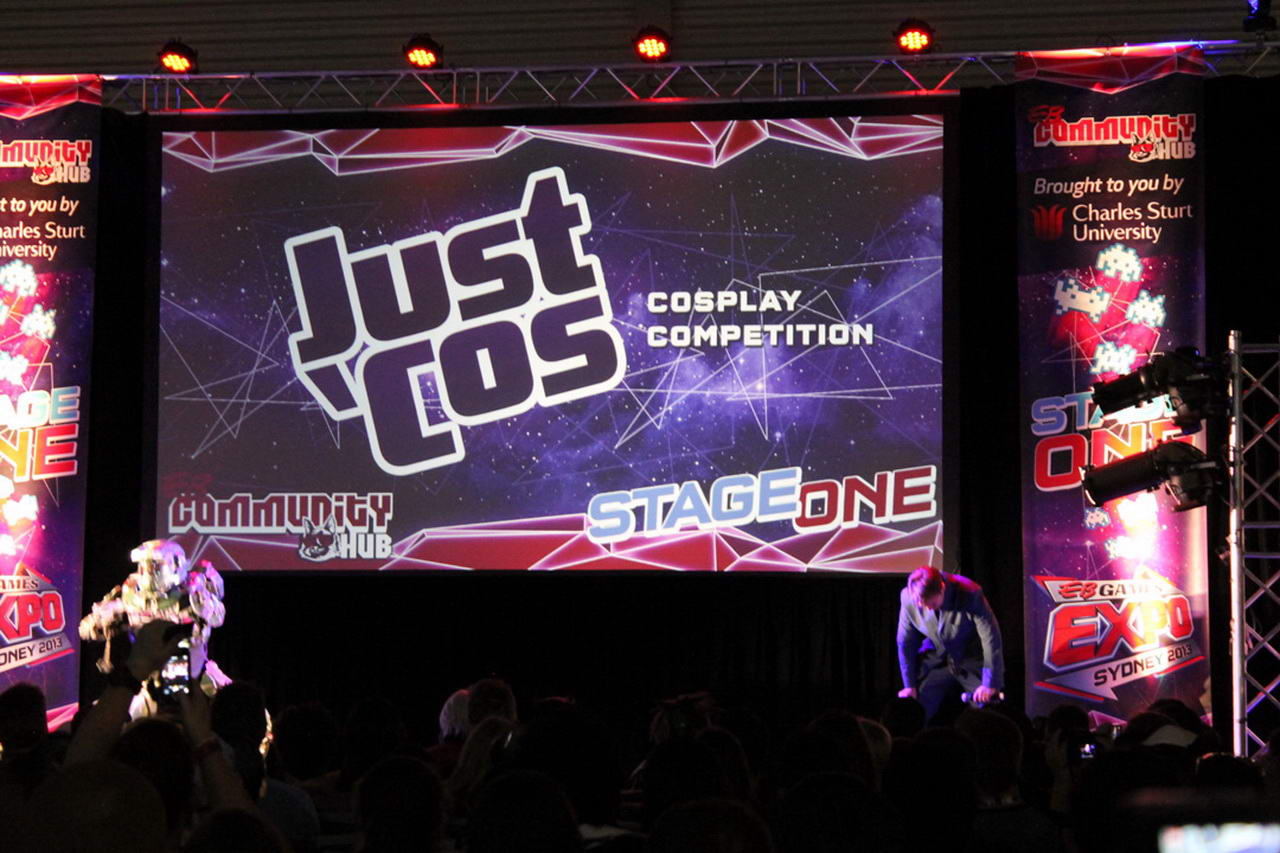 Everybody likes to play games, at least everybody who decided to attend EB Expo 2013. But some players take it all a step further and bring their favourite characters into the real world. Why? Just ‘Cos…see it’s funny because it has two meanings…Anyway, a number of gaming fans decided to grace the expo stage to showcase their skill and prove their cosplay better…or just have fun, each to their own.

Amidst the crowd of costumed contestants were certain hallmark characters. One Commander Shepherd cosplayer explained the process of creating authentic looking N7 armour. Creating the scored effect of battle damage apparently involved a hot knife, from which injuries naturally arose. That’s commitment for you. Self proclaimed “sick chick” Lara Croft also made an appearance, discussing the difference appearances of the treasure hunter between the games and movie. 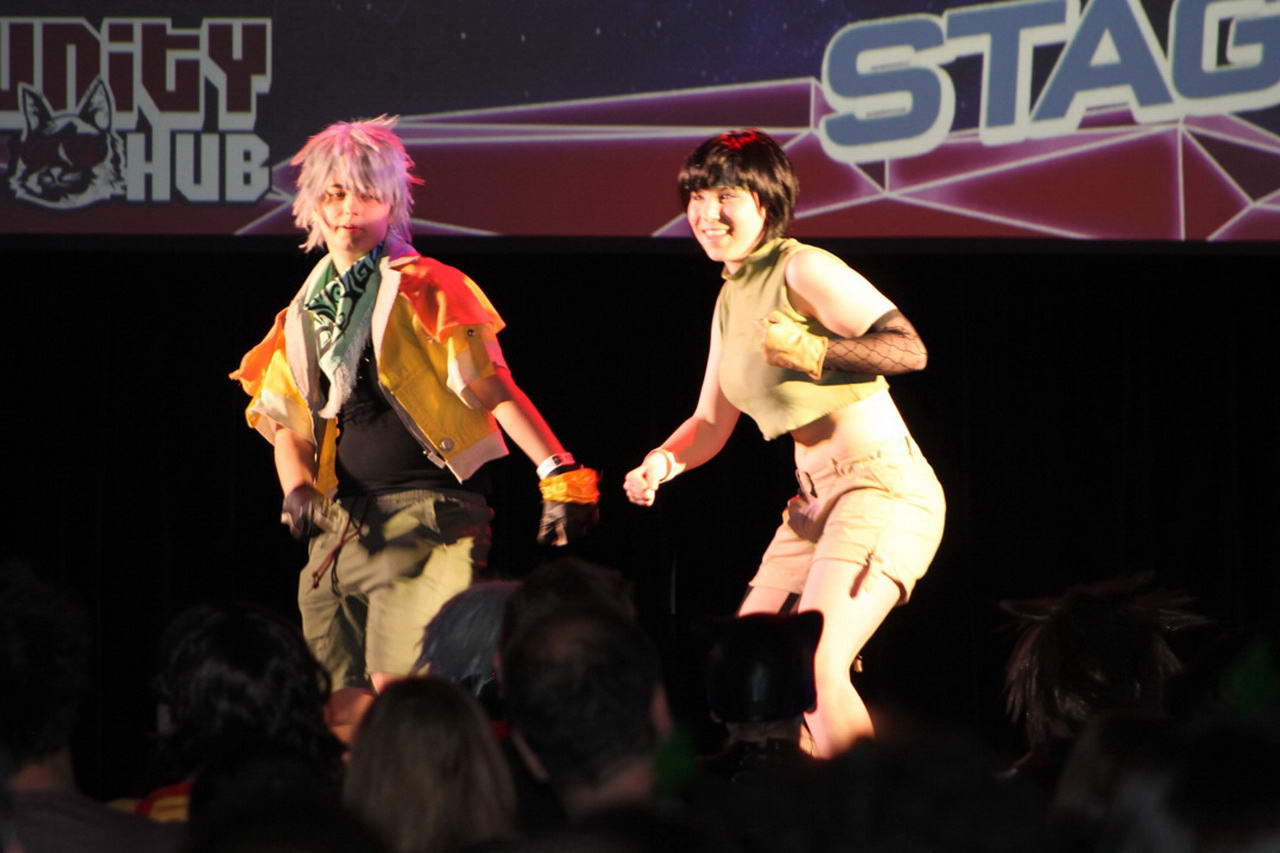 But, just like in every competition, people want to know who won. But let’s have a little build up first shall we? Coming in second place was the ominous figure cloaked in black, coffin and crow in tow. That heavy hitter from the skyborn city of Columbia, Bioshock Infinite’s own Zealot of the Lady. Ranking in at numero uno was that AI we all stand by, that little blue lady who helps the big green soldier: Cortana. Congratulations to the Day One winners. 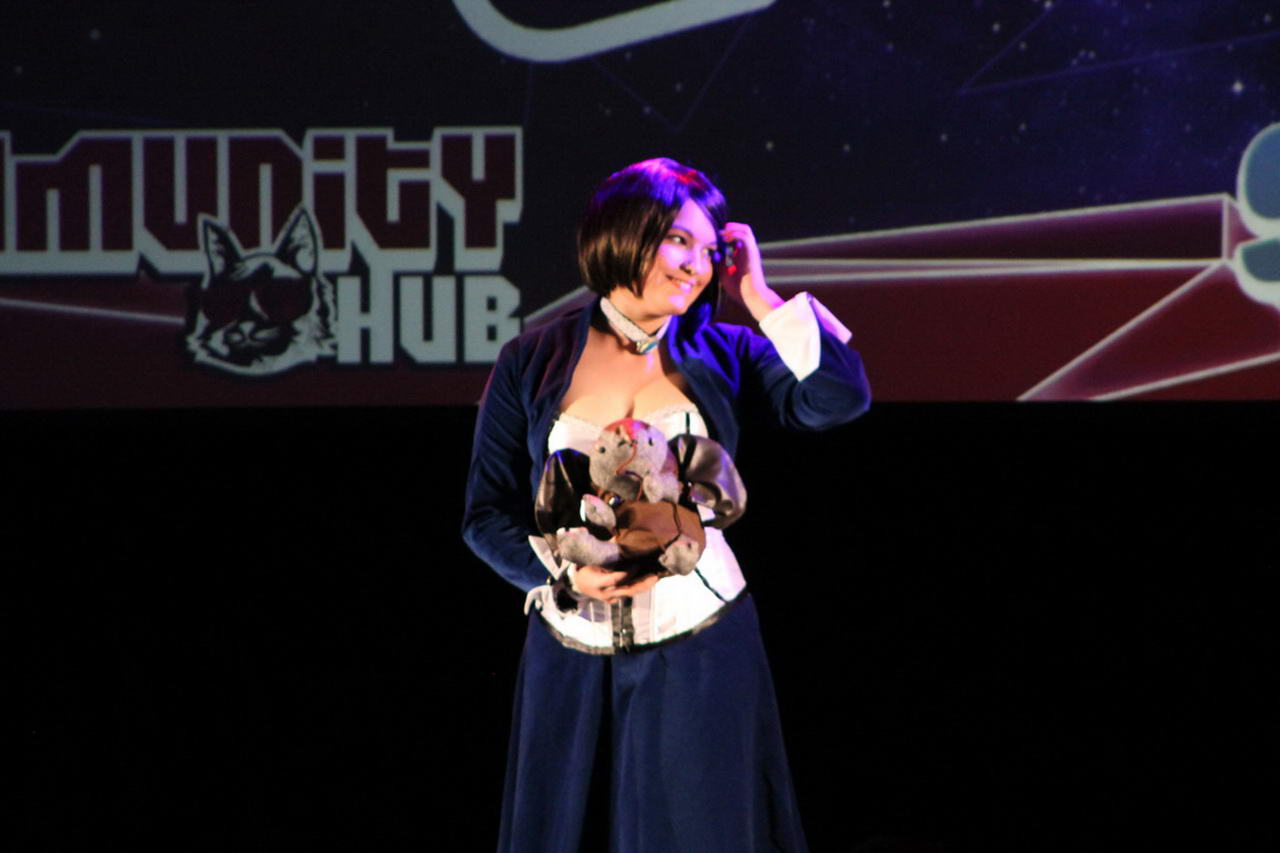 Songbird is a lot less fierce in person

Congratulations to all who entered and showed off their sewing, molding and posing skills that brought their characters to life. Not everybody can win, but hey, everyone had fun and chances are they’ll do it again. Why? Just ‘Cos. 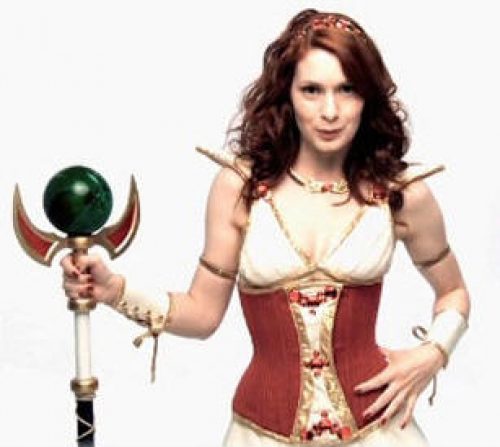