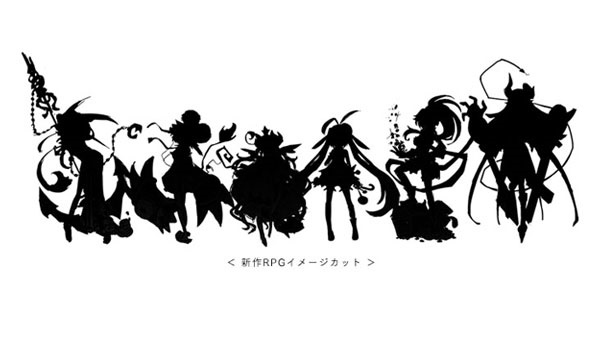 Today Idea Factory has announced that they are currently working on a PlayStation Vita RPG that is set to be released sometime in 2014 by Compile Heart. Unfortunately outside of that, the company only provided a few minor details, one of which is that Masahiro Yamamoto is in charge of the game.

Masahiro Yamamoto was the director for Disgaea 4, the review of which can be found here. Currently it is unknown exactly what the story will be or what type of RPG the game will be nor was any timeline provided for future updates but the above teaser image was provided alongside the RPG’s announcement. 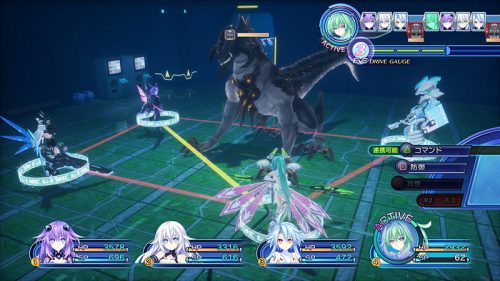