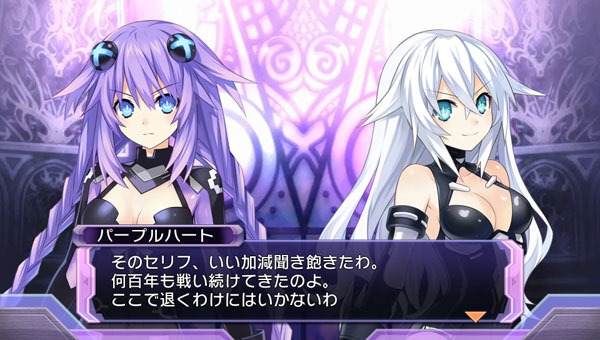 While the original Hyperdimension Neptunia featured characters such as NIS and 5pb. it appears that they will be replaced with other characters this time around, many of whom we’ve seen in latter Neptunia games. The video released recently by Compile Heart has shown characters such as Tekken, Falcom, Mages and others as they fight in battle alongside the cast of Neptunia.

The game also shows off some new scenes in the game as well as a few new enemies in the game. Currently Hyperdimension Neptunia Re;Birth 1 is set to be released on October 31st in Japan and no Western release has been announced at this time.