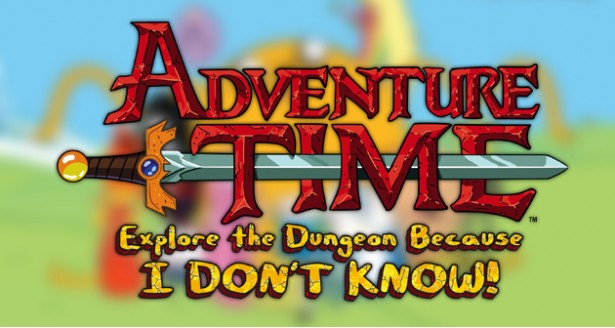 The fun will never end!

What time is it?
If you don’t know the answer to that question then you probably won’t understand 90% of what I’m about to talk about. At EB Expo 2013, I got my hands on Wayforward‘s latest addition to the cartoon franchise full of candy and science: Adventure Time Explore the Dungeon Because I DON’T KNOW! It’s time to explore Ooo like you never have before, for reasons undisclosed.

The game itself brings back the dungeon crawler genre, throwing you into a, you guessed it, dungeon deep below the magical land we all love. Find keys, open doors, plunder chests and defeat skeleton minions. All the trademarks of this classic genre. Being the series that it is, Explore the dungeon utilises a somewhat irregular style. Rather than opting for regular 3d, it employs an isometric style. Sometime known as 2.5D or pseudo 3D, it is an illusion of depth created by a slight angle, imagine top down but more…diagonal.  These visuals definitely give the game an old school air, akin to the early games that it’s based off. The pixel based art style furthers this concept, retaining a trademark of older games and blending it with the new age, quirky style of Adventure Time. 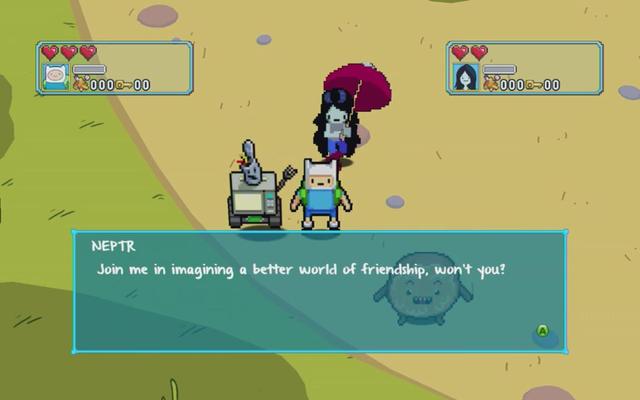 The overall aim of the game is to proceed downward. On each floor of the Secret Royal Dungeon is a set of stairs, this is where you must go. Reaching said stairs will allow you to move to the next floor, one flight of steps closer to your goal…not that I’m sure what it is…Or how far down it is…or why we’re doing this. I guess that’s why the games is subtitled Explore the dungeon because I don’t know…expect this humour to pop up a lot in the game, and this article for that matter. Why? I don’t know. Haha, referential humour.

During my all too brief time with the game, I got the chance to play as Marceline the Vampire Queen. One of the best aspects for fans of the series is the fact that the voice cast from the series returns to bring their characters to life in the game. From Finn, to Jake, to even Lady Rainicorn, they all sound just how you want them to. Playing as Marceline, you are able to wield her axe bass in combat. This serves as your standard attack and can be charged up to unleash monster damage. A sub-weapon is also acquirable, by picking them up from the dungeon floor. Unlike the primary, character specific weapon, these tools are interchangeable and more generalised. Along with a regular melee items like the bamboo blade, there are some ranged weapons to aid you in your battles. Want to throw hard boiled eggs at skeletons? Go for it. Got a hankering to launch poor defenceless kittens at demons? You’re a sick, twisted individual, but sure why not. Its all in good fun I think. (No animals were harmed in the making of this game…not permanently at least) These projectile weapons do use ammunition, but it can be easily replenished by finding an ammo bag somewhere on the dungeon floor. 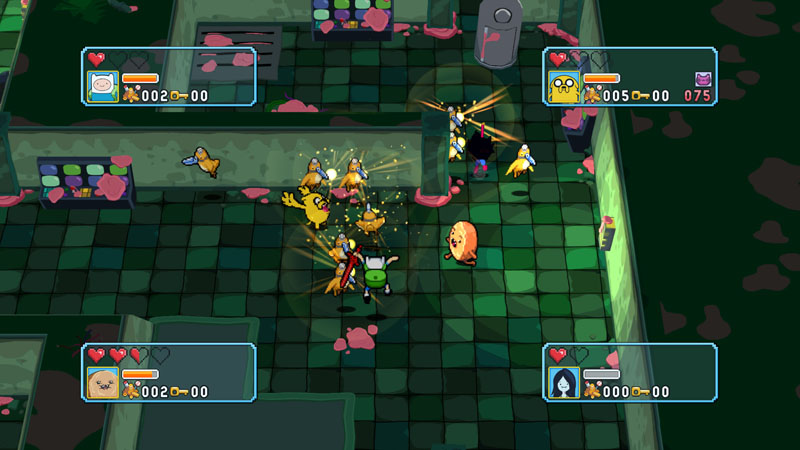 Adventure Time Explore the Dungeon Because I DON’T KNOW! is chock full of the humour that makes the show the hit that it is. The game is absolute oodles of fun to play, more so if you’re a fan of the show. However, even if you’ve never watched a second of Adventure Time, for which I pity you (something that can be remedied by clicking here and here), the mechanics are still solid enough to keep you entertained. Unfortunately I didn’t play the game long enough to see the “huge reveal” promised, not too surprising, what with it being at a convention and all, plus the line behind me was getting anxious. Though I’ll be sure to discover it once I buy the game proper. Mathematical! 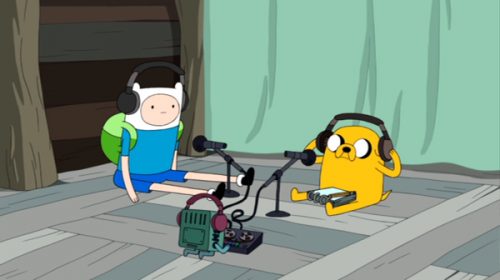 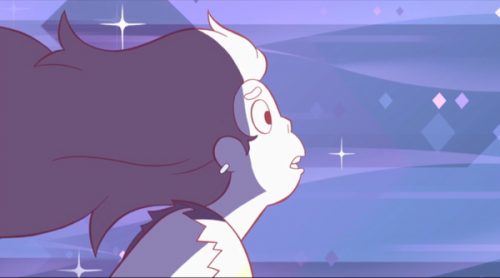