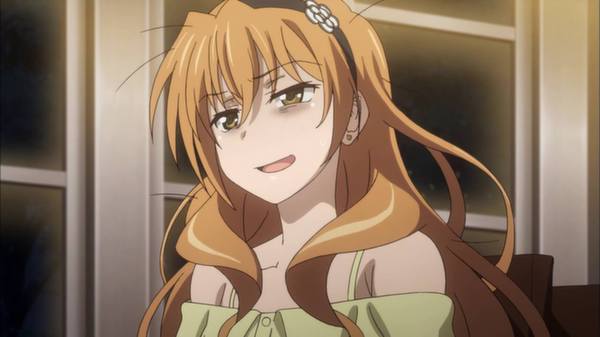 Take note everybody, THAT is how you make a comeback and make me shut my mouth. Like a phoenix from the ashes left after the flaming that I gave episode 1 last week, Golden Time soared well above my expectations and ended up leaving me rather excited for the next episode. Despite my criticism of the first episode for doing nothing other than introducing characters and failing to deliver on any other front, it has become apparent from episode 2 that it was a necessary evil. Now, with the foundations built we got to see the characters as I hoped we would see them before, with emotions and interpersonal relationships. But has it polished itself enough to stop me from calling it, “Copper Time,” again? 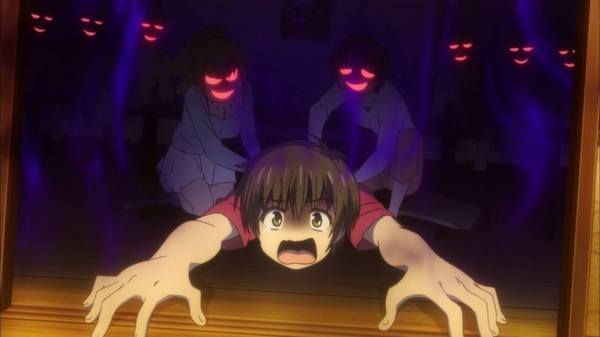 Easily my greatest qualm with episode 1 was the lack of character that seemed apparent in both of the main characters. Tada Banri came across as a plot vessel lead male, there only to fuel the reactions of the supporting cast and Kaga Kouko was a slightly deranged girl that had her eyes set on one guy and that was that. This episode really needed to show some cracks forming in that rigid structure and for the most part it was successful. The first half of the episode planted seeds when Banri had his first disagreement with Mitsuo regarding the way that he was ignoring Kouko. What I liked about that argument was how realistic it was. Unlike in a standard romcom where the second there is conflict, a big argument sparks and it resolves itself that way, Golden Time’s seinen quality shone through and there was no resolution other than agreeing to disagree. After the halfway mark the roots emerged from those seeds and Banri’s loyalty to Mitsuo began to waver. Hearing how everyone was avoiding Kouko because they saw her as above them, he simply decided to talk to her and his suspicions were correct, she was lonely. 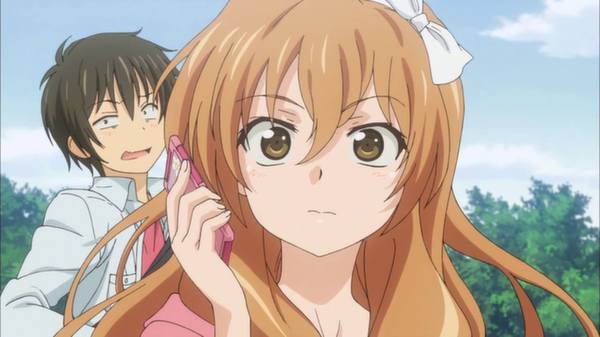 Kouko has suddenly become an interesting character in my eyes. Much like how her classmates see her as too good for them, I failed to see past her crazed attachment to Mitsuo and see a person behind those feelings. Certainly, we have only seen a ripple formed on the surface of her emotional depth as of yet, but Banri definitely left an impression on her when he pushed her to go along to a club introduction. Disregarding what Mitsuo has led him to believe, he doesn’t see a psychopath, but someone like himself, just having started a new school and not necessarily knowing what they are doing. She may not have enjoyed the meeting, but for the first time since she started college someone talked to her like a normal person and I think that will be very valuable in the long-run. On a side note, I thought the scene with the club rep was hilarious since I was that guy shouting god’s grace about the anime society at my university to new students only two weeks ago and it made me laugh thinking that was how I looked! 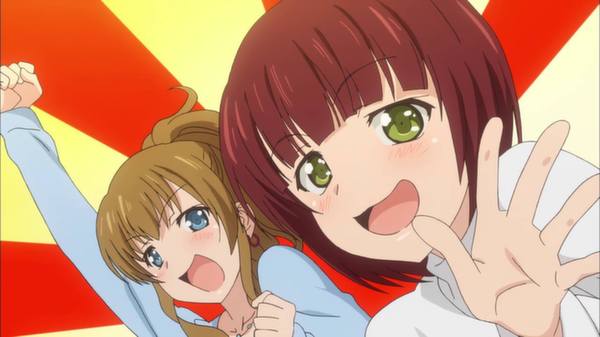 It is funny how you can go from liking a character to disliking them in just a few minutes. The scales have tipped and while Kouko has become a likeable character, Mitsuo, who carried the last episode, has become the bad guy all of a sudden. His emotions reflect some of the seinen realism of Golden Time so I don’t dislike how he has been written, but he is definitely coming across as a horrible person, even if his emotions are understandable. Mitsuo sits in an odd and unique position as a romance main character whereby he is actively trying to drive away the girl that loves him. From someone’s outside perspective, Banri’s and ours for instance, it seems like he is in the wrong and he is deliberately hurting Kouko. However, he seems to have valid reasons for wanting to avoid her and while he may not be handling it the best way he is somewhat justified. Though, clearly he does not see her for who she is after he arrogantly mentioned that because she was beautiful she could get away with anything, making Banri out to be a fool and Kouko to be simply a pain. He is an interesting character and pivotal to Kouko’s feelings so I am sure we will see more of him in upcoming episodes. 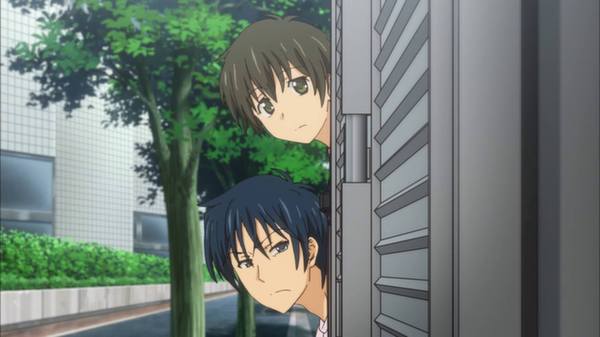 Golden Time has stepped it up a notch and then stepped it up another, making up for its monotonous start. Episode 1 provided the outlines and in the coming weeks we will see the vibrant colours of this interesting cast being filled in. Does the future hold blue skies, or will the ink run red with conflict as Banri gets even further involved in a relationship that seems ready to break apart at any moment? 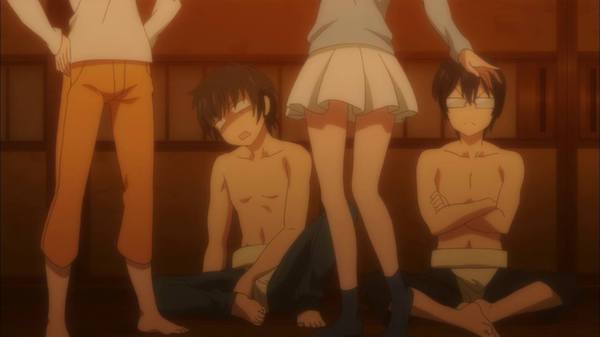 Oh, and what was with the first few seconds before the OP? I knew that the amnesia element was a part of this series, but I didn’t expect it to be trickled in over the course of a few episodes. Hopefully, we’ll find out more next week and the picture will become clearer. Find that review at the same time, only on Capsule Computers’ Anime Impressions section. 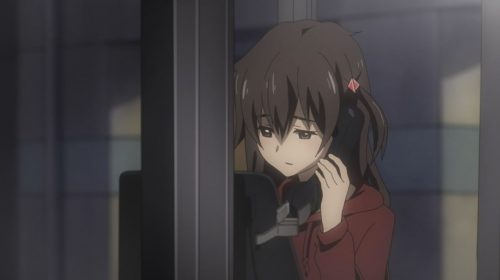 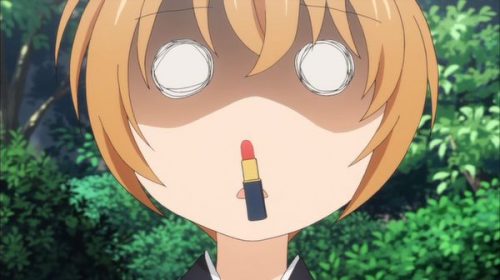