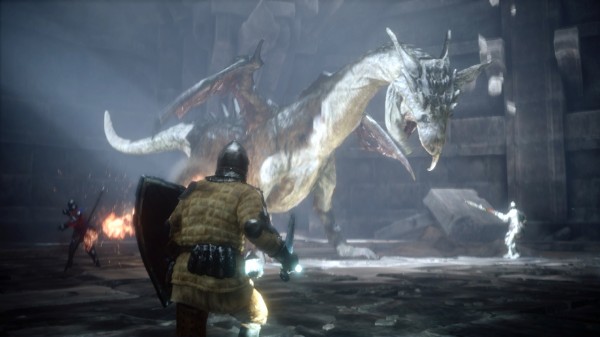 While we saw a little bit of Capcom‘s Deep Down shown off at Tokyo Game Show last month the entire video wasn’t released online until today. The ten minute video which shows off the entirety of their presentation, which clocks in at a little over ten minutes long, can be found below.

Also found below is a glimpse at Deep Down‘s multiplayer mode which considering the game is a free-to-play online RPG for the PlayStation 4, this is probably something one should check out if they are looking into picking up the console when it is released mid-November.