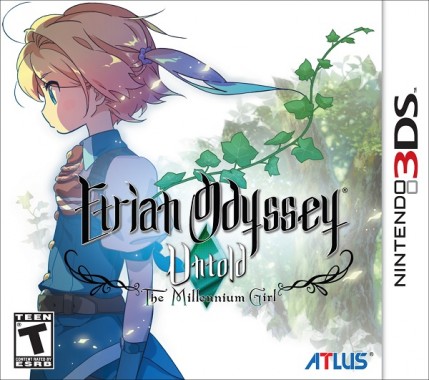 For those who don’t know, Etrian Odyssey Untold: The Millennium Girl is a re-imagining of the first Etrian Odyssey title and is the first game to have an actual established storyline that players can access as well as a classic mode for gamers who want complete control over their party set-up and want to play as they like.