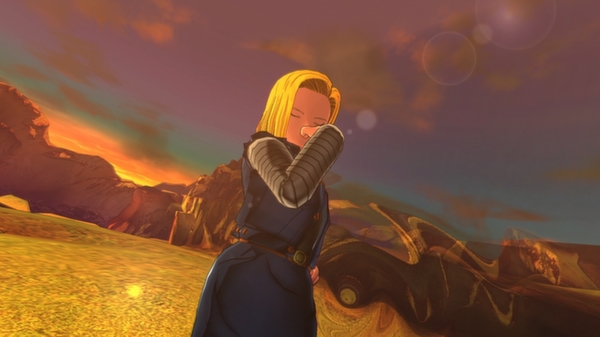 Every Dragonball game I have ever played has tried, but rarely succeeded, to add a gripping new feature that makes the game both more enjoyable and challenging. Most end up just feeling like a cheap gimmick to artificially lengthen the replayability of the game and are not overly fun or rewarding. What Battle of Z seems to be going for though sounds a lot more interesting than anything else they have come up with lately. 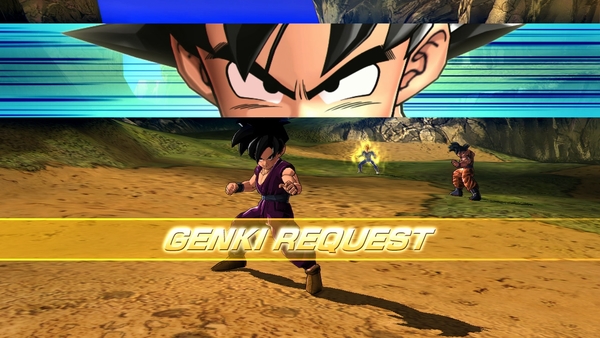 GENKI, a new energy gauge that allows you to perform a series of epic attacks and combos, is the latest feature to be added to the Dragonball franchise. While this may seem like nothing new at first, the GENKI feature actually has a surprising amount of use, in-fight and out. By ticking certain boxes during a mission, players will be given a ‘GENKI request’ when they have completed the fight, giving them the ability to add their GENKI to a shared pool that is constantly being added to by players all around the globe. 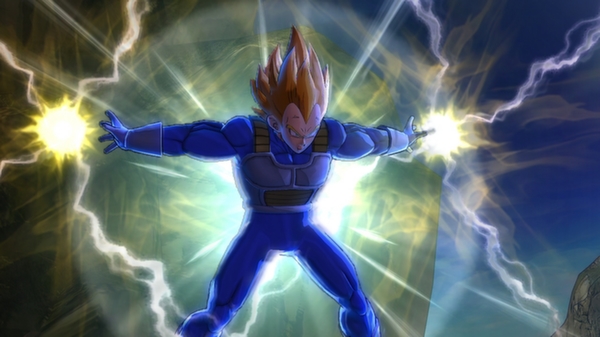 By contributing, you will earn special Premium Points (PP) that will give you access to unique items that will give your favourite characters much needed boosts like special attacks. The ‘Limit Jewel’ is one item that can be purchased using PP and it lets certain characters use their ultimate moves such as Goku’s Spirit Bomb or Vegeta’s Final Flash. Dragonball Z: Battle of Z is coming to Xbox 360, PS3, and PS Vita in early 2014.