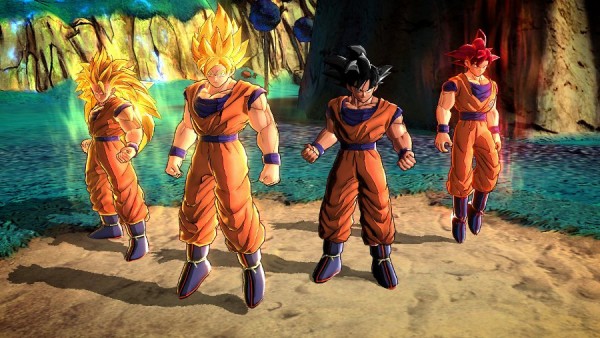 It looks like Dragon Ball Z: Battle of Z is almost ready to release in America as Namco Bandai has finally announced a release date for the newest game in the Dragon Ball Z video game series. This time featuring a much closer look to the manga with sharp lines and vivid colors that catch the eye as the fighters face off against the other teams and utilize ultimate attacks.

Fans of the game series in America will be able to fight alongside or against their friends in fights up to eight players when Dragon Ball Z: Battle of Z releases for Xbox 360, PS3, and PS Vita on January 28th, 2014. Those fans wanting to see more from the game are also in luck as even more screenshots have been released which can be found in the gallery below.