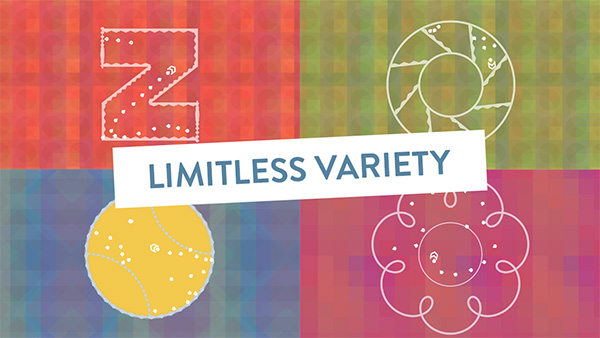 Ayopa Games has announced Don’t Shoot Yourself!, a new puzzle shooter for the iOS platform, and has also released an announcement trailer which you can check out below. Ayopa Games are publishers of other iOS classics such as Swift Revenge, which we reviewed a few months ago.

Described as a single-finger puzzle shoot-’em-up, indie studio Silverware Games has created what seems like a simplistic but challenging game with clean, minimal aesthetics. The player continuously shoots out projectiles from behind while having to dodge them as they bounce off walls. 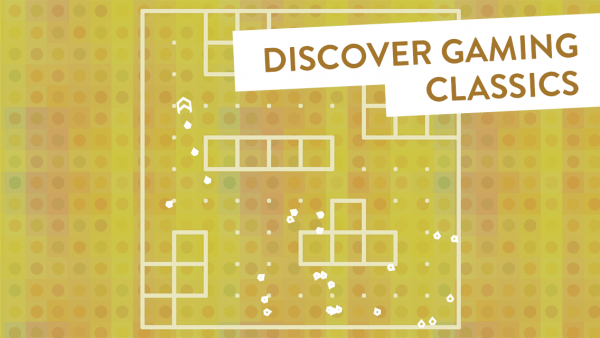 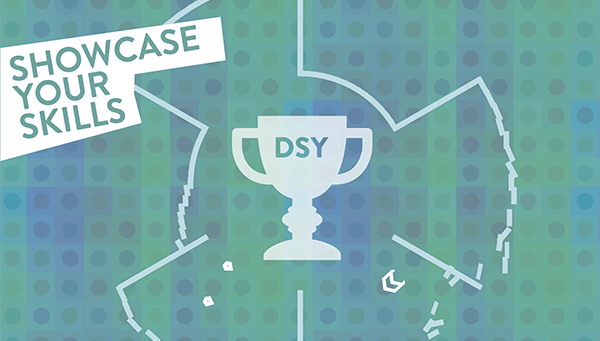 Don’t Shoot Yourself! is coming out on November 13 this year for all universal iOS devices, with support for Retina and iOS 7, at a price of $0.99.