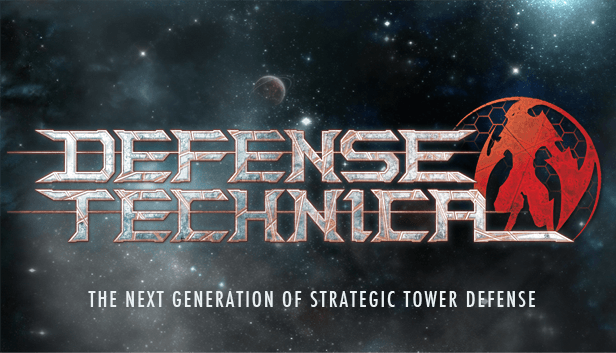 Devolver Digital has today announced their partnership with Kuno Interactive to bring out Defense Technica to PC and MAC. From the name you can probably guess this is another entry into the popular tower defense genre, with players needing to defend the nuclear core from biomechanical beasts using a variety of heavily armed robotic towers which can all be upgraded with different features and attack patterns. The flow of the battlefield can be affected by changes in weather, enemy paths and even in the terrain, meaning players need to pay attention and react quickly if they want to defend the core successfully. The game features gorgeous graphics in a futuristic setting with epic music to go along with all the action. 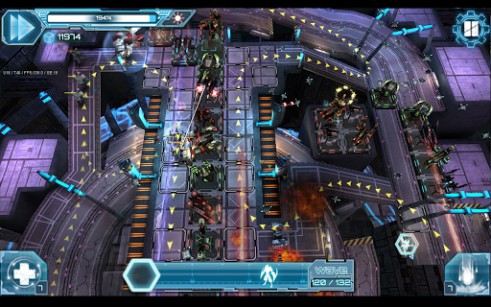 Defense Technica is set to launch on PC and Mac via Steam and other digital download services this October 24, 2013. If you pre-order the game now from Steam you will receive 20% off the price. If you want to see the game in action before spending your cash, check out the games announcement trailer below. The mobile version of the game has already seen great success across both Apple and Android so check out their respective app stores if you are interested in playing the game right now.