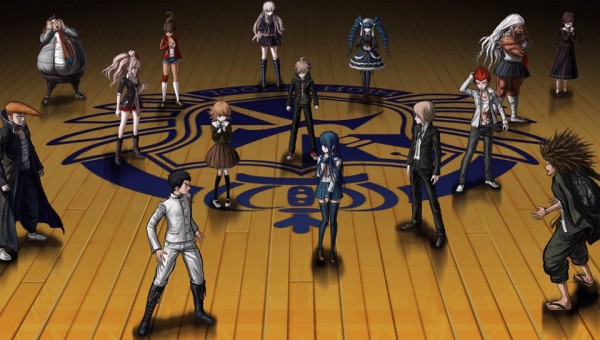 If you happened to pay attention to the last anime season, you may have noticed that a certain anime called Danganronpa was part of it. Well if you didn’t watch it, then we have some great news for you as the game that the anime is adapted from is currently being localized for release in the West and the first English screenshots for it have been released.

Danganronpa: Trigger Happy Havoc’s screenshots can be seen below where players can also find introduction images to each of the characters that will be in the game, except for the main character oddly enough. Of course, even if you did check out the anime and have spoiled yourself, now we’ll have a chance to see how everything unfolds in greater detail when Danganronpa: Trigger Happy Havoc is released by NIS America on the Vita in early 2014. 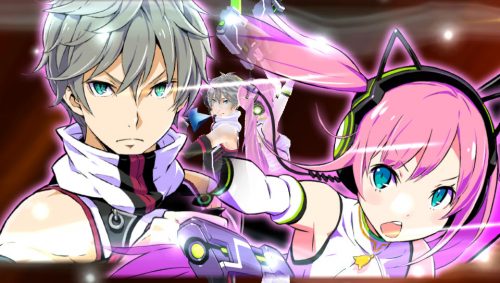