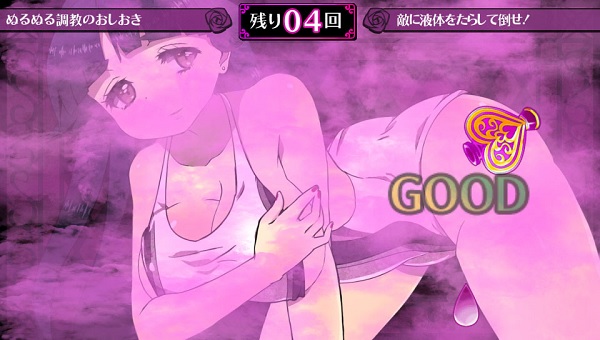 Today the first gameplay video showing off the enhanced port of the PSP game, Criminal Girls Invitation, in action. The game, for those who don’t know, involves players guiding a group of girls through a tower so they can be reincarnated but they won’t listen to your orders often.

As such, the game has a punishment system to get the girls to do as you say, where touch screen controls and alternate outfits have been implemented in this version of the game. There are also two new playable characters that can be found in the Garden of Evil Memory episode. The gameplay footage can be found below and despite being developed by Nippon Ichi Software, the chances of NIS America bringing this one overseas are probably slim given what is shown here. 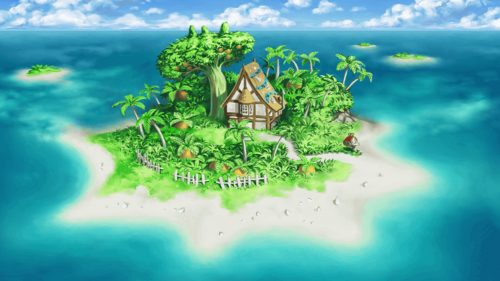 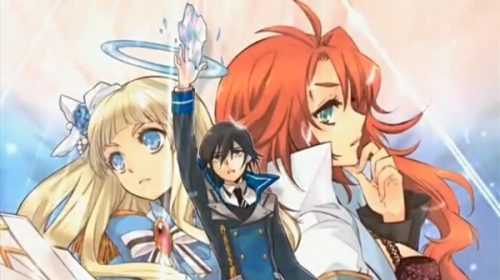