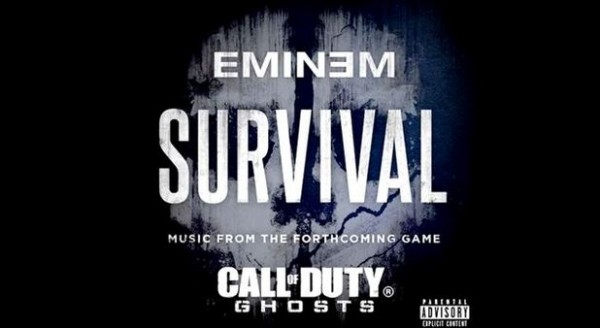 Call of Duty fanatics will be pleased to see Eminem‘s brand new music video for his song ‘Suvival’ which will serve as the game’s official theme song. The song is said to embody the intensity and rush of the Call of Duty: Ghosts experience and in particular the way you must survive by not getting shot and dying.

Call of Duty: Ghosts is slated for release on November 5th, 2013 for Xbox 360, PlayStation 3, PC and Wii U. Next gen versions of the game will be released later in the same month. You can check out the music video for Eminem’s ‘Survival’ song below. Eminem raps faster than a bullet that came out of a gun in the Call of Duty: Ghosts game, he is truly a suited rapper to perform this theme song. 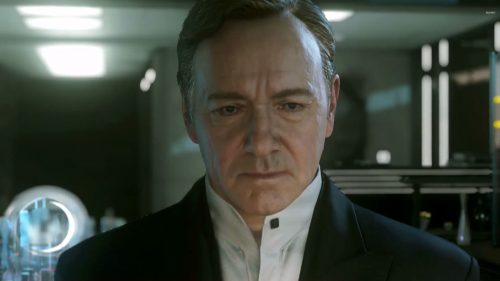