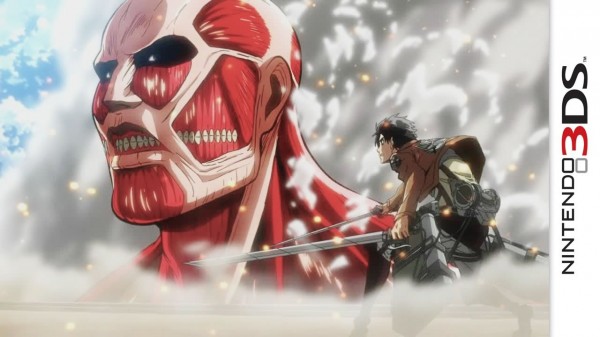 We’re getting closer and closer to the release of the Attack On Titan 3DS game; The Last Wings of Mankind, that’s obvious but now we’ve been given the Official Japanese Boxart of the game and it’s finally hit me that the game isn’t THAT far away. Now onto the point of this article: There are two things I want to outline and I also want you to take note of them while you scan the image itself. The main thing that sticks out is that it is shown to have a D:17+ rating. It seems like this game isn’t just going to be a typical and basic 3DS game, considering it is an Attack On Titan game I’m glad that it has been given this rating, this means that there will be no holding back when it comes to story and action. 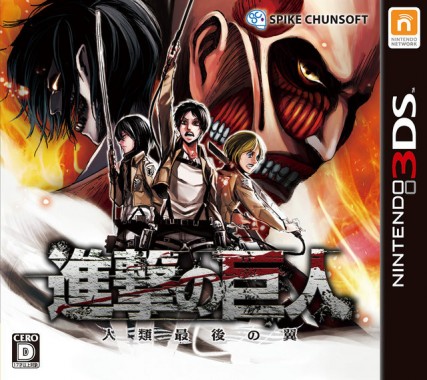 – Attack On Titan: The Last Wings Of mankind –

The second thing I noticed was that the cover art looks a lot more like the Manga than the Anime, now whether or not this means it is going to continue the story past the Anime and into the Manga is not confirmed but I’d like for it to turn out that way. This is a big case of wishful thinking because it’s not often that we see something like this. The game is being both developed and published by Spike Chunsoft and is set for a release on the 5th of December just in time for the holiday season. 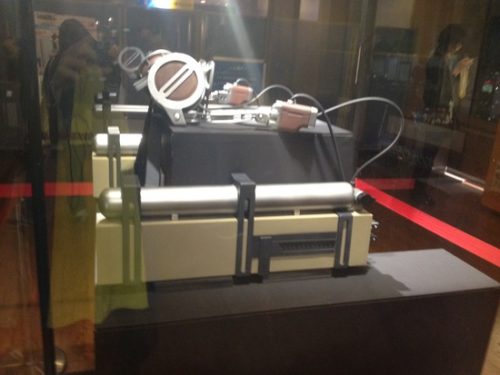