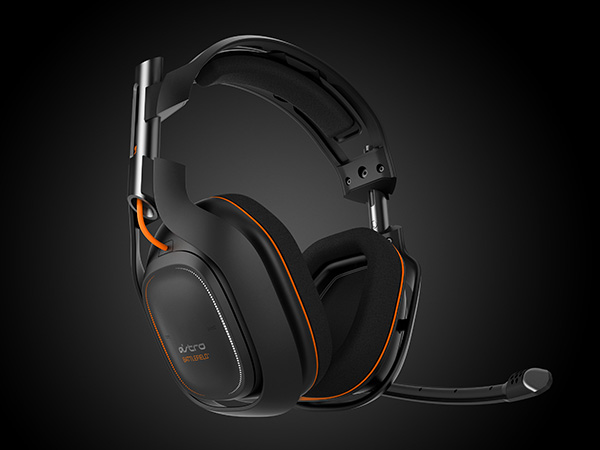 ASTRO Gaming has announced an official Microsoft gaming headset, the A50 Battlefield 4 Edition, which is compatible for Xbox 360, PS3 and PC. 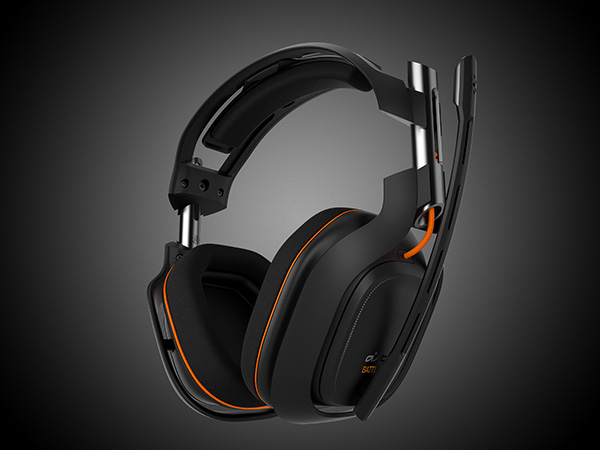 If there is one thing that’s impossible to complain about in Battlefield, it has to be the sound.

“Battlefield 4’s need for spatial audio clarity is also second to none – hearing the People’s Liberation Army soldiers before they come around a corner, an incoming airstrike before it hits or the heavy armor before it crests a hill is paramount to success in Battlefield 4,” said Aron Drayer, Director of Marketing for ASTRO Gaming.

If you haven’t heard it for yourself yet be sure to grab the Battlefield 4 Beta while it’s still open. 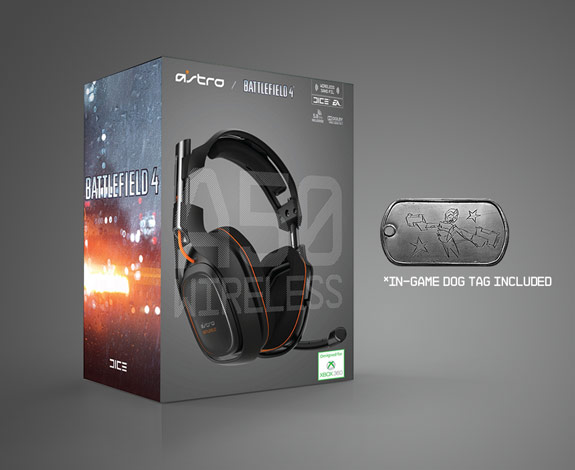 The ASTRO Gaming A50 Battlefield 4 Edition headset is available to pre-order now at retailers and online on the official website for $299, with shipments being sent out tomorrow.