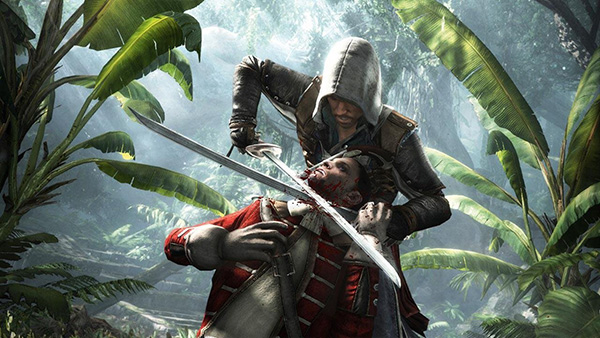 Ubisoft has released a gameplay trailer of the Black Island Pack, exclusive to GameStop pre-orders for Assassin’s Creed IV Black Flag. Check it out below. A season pass was also announced days ago.

The DLC features Captain Morgan’s favourite ship which sank off the coast of the island full of high-grade sailing equipment. Players can explore the Black Island and recover these items that are being searched for by pirates.