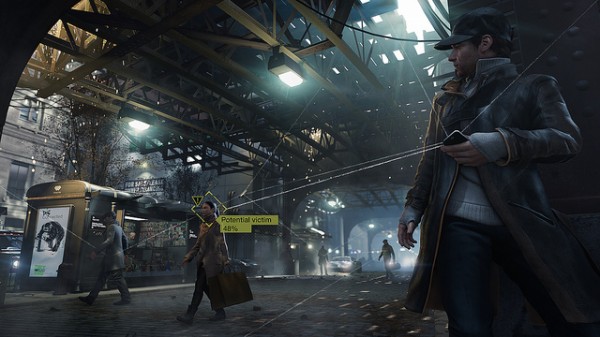 Watch_Dogs has been on the minds of almost everyone since it was first revealed last year and while there has been more information on it and videos, there hasn’t been too much to see of the organic gameplay. Ubisoft has however just released today a 14 minute gameplay demo showing off the open world aspects of the hot new IP.

Instead of focusing on the story or showing off a mission that players will being experiencing eventually anyway the video demos some of the different things players will be able to do just walking around the open world of Watch_Dogs. From getting access to different sectors of the CTOS, itself vaguely reminiscent of viewpoints in Assassin’s Creed; to intervening on petty crime; to buying weapons and tools to fight and hack.

Needless to say, this is the gameplay that people have been waiting to see, both giving a view of what the world itself will be like and how much there actually is to do outside the story. Those wanting to watch the gameplay video for themselves can find it embedded below. Watch_Dogs is set to release later this year for Xbox 360, PS3, Wii U, Xbox One, PS4, and PC. 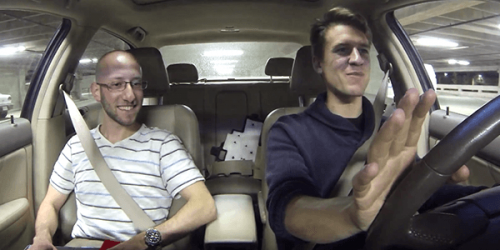 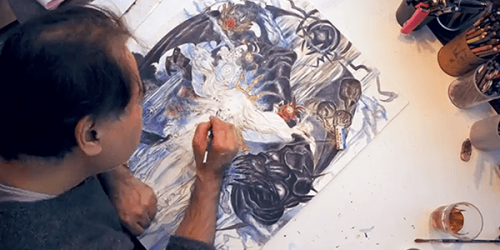