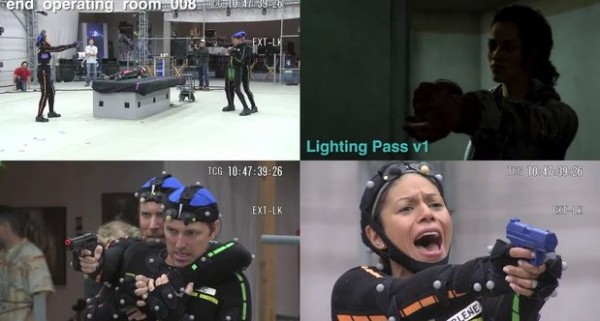 Do you know what today is in the U.S? It’s Outbreak Day, commemorating the date of the Cordyceps outbreak in The Last of Us. If it were real, it definitely would not be something worth celebrating. But be thankful Sony and Naughty Dog are, because they have released a video featuring the alternate ending to the game!

As can be seen in the video embedded at the bottom of this article, creative director Neil Druckmann talks us through the process of shooting this original finale. Footage from the performance capture studio is included, as well as a lighting pass for a better visualisation of how it would have translated on screen for the player. However, what is most entertaining is the absolute last take of the shoot, which evolved into a improvised musical affair – absolutely hilarious. Check it out below, and come back tomorrow for news on the upcoming The Last of Us DLC. 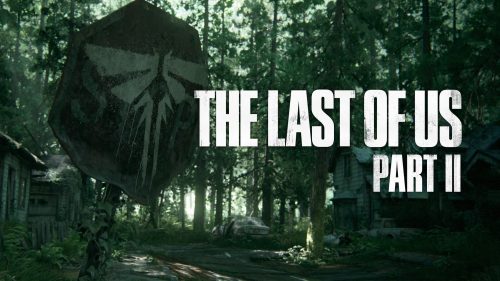 Naughty Dog Promises That Uncharted 4 Will Be The Ultimate Uncharted