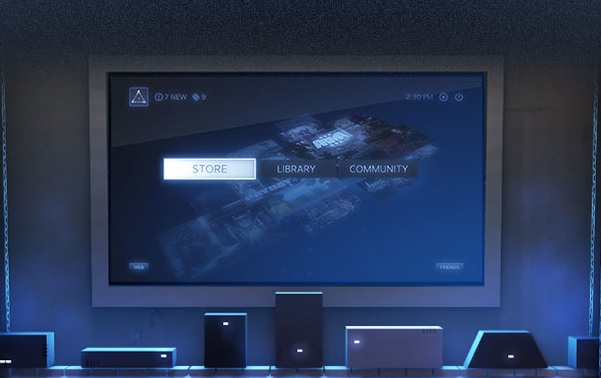 Last night Valve delivered on their promise of a second big reveal, announcing the official existence of Steam Machines. There will be multiple machines available to suit different consumer needs, and all will run the previously announced Steam OS, which combines the existing Steam client with Linux.

Keen for consumer input, Valve are seeking Steam users to beta test their “high-performance prototype”. Three hundred of the units are to be made available for testing, and Valve have released details of a ‘Hardware Beta Eligibility Quest’.

THE HARDWARE BETA ELIGIBILITY QUEST:
Before October 25, log in to Steam and then visit your quest page to track your current status towards beta test eligibility
1. Join the Steam Universe community group
2. Agree to the Steam Hardware Beta Terms and Conditions
3. Make 10 Steam friends (if you haven’t already)
4. Create a public Steam Community profile (if you haven’t already)
5. Play a game using a gamepad in Big Picture mode

Completing these steps will grant the Steam Hardware Enthusiast Level 1 Badge, with the Level 2 Badge earned by completing a Beta Test Agreement. Having both Badges will include users in the draw for one of the three hundred machines – there are currently over 65,000 eligible candidates. Some ‘winners’ will be drawn at random, whilst around 30 will be chosen based on their past community participation. Beta testers will be allowed to post about their opinions and experiences online, and will have access to the over 3000 games currently on Steam.

The machines will be hackable, and gamers will be able to construct their own machine to run the Steam OS, which will be freely available for download.

No specifications were released about the prototype or any of the Steam Machines, further details are to come at a later date.

The third and final announcement from Valve will be made on Friday. 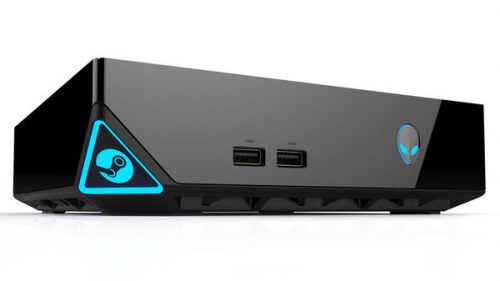