This weekend saw the abundant gathering of magic players at local games stores, including Good Games, Battlecraft Games, Hall of Heroes and The Games Cube for the Theros Prerelease. The brand new addition to Magic The Gathering offers players a truly unique and exciting journey, as they explore one (if not all) of the five pathways (battle, might, ambition, wisdom and honor) of the Theros Hero’s Path.

Having attended the sealed ($40) event on Saturday from 4pm-8pm at Good Games Burwood, I found myself venturing towards the Path of Battle. On Theros, those who choose this path are energised by blood and fire (hence the colour red) and must lead a great army and thrive in combat as a warrior. Accordingly players received The Warrior hero card, Ember Swallower, a powerful elemental creature as the promo card and a red d20 life counter, along with five booster packs and a ‘seeded’ booster pack featuring strategy cards fit for the Path of Battle. 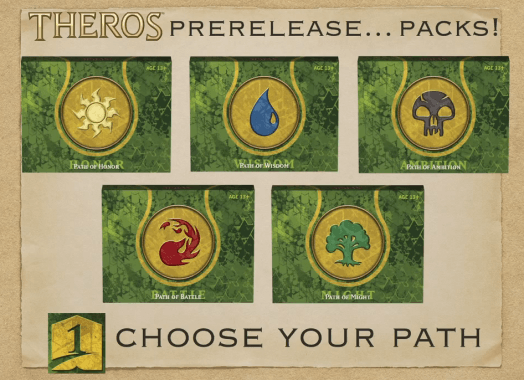 Despite choosing this Hero Pack, I decided to experiment playing with the cards I received from the Path of Might (Green) and Path of Honor (White) for the first two rounds. Surprisingly, I did better in these games against opponents, as opposed to the last two rounds of using my best red and white cards. Based on my results, I received an additional two Theros booster packs (one of which contained the white planeswalker, Elspeth, Sun’s Champion!). 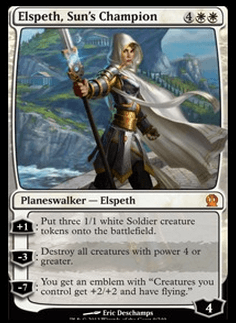 For those of you who missed out on the Theros prerelease, there will be a launch weekend September 27-29 and Game Day from October 19-20, courtesy of Wizards of the Coast. For more information on the release of Theros, check out the official website here. 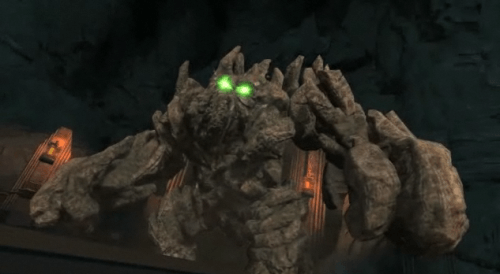 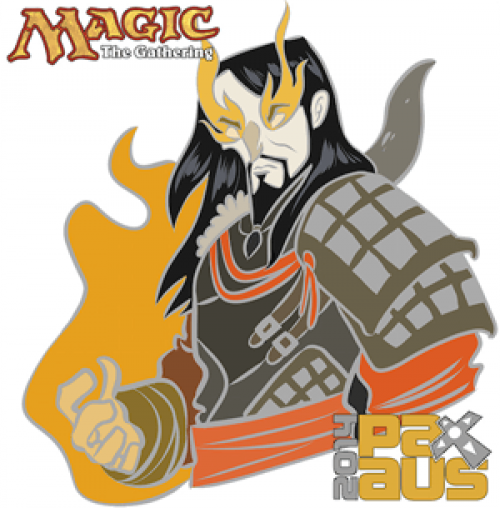