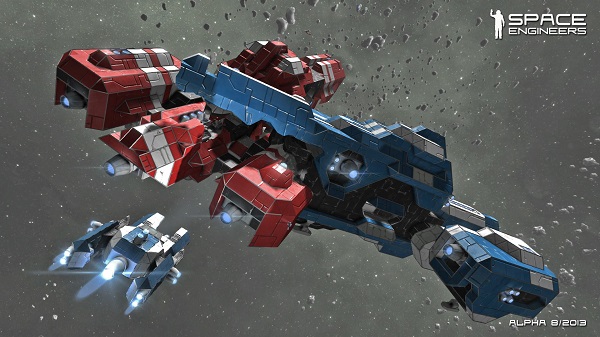 Keen Software House, the minds that brought you Miner Wars 2081, have announced their next endeavor: Space Engineers.

Space Engineers is in alpha stage of development; core gameplay mechanics are mostly completed and, though its still far from complete, as Marek Rosa, the founder of Keen Software states, the video below shows a pretty full package already. 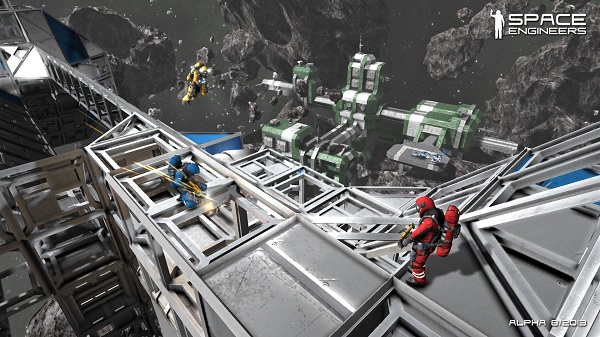 Keen Software is confirms that Space Engineers is “soon” to be available on Steam Early Access for the PC; other platforms have yet to be announced.

From what Marek Rosa states, Space Engineers takes the groundwork that Keen Software laid for Miner Wars and builds on it immensely. 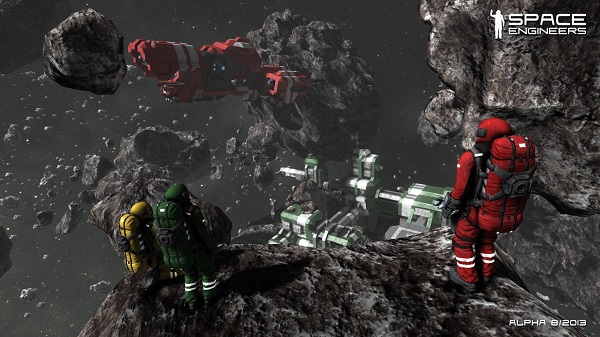 “After finishing Miner Wars 2081, we could have proceeded with a sequel or an MMO, but we felt that first we need to focus on construction and sandbox mechanics, integrate them into our VRAGE engine, build a game that represents them in a best possible way – “Space Engineers” and then reuse them in our future games: a sequel to Miner Wars 2081, an MMO or something else.”

To read more about Space Engineers head over to their website.