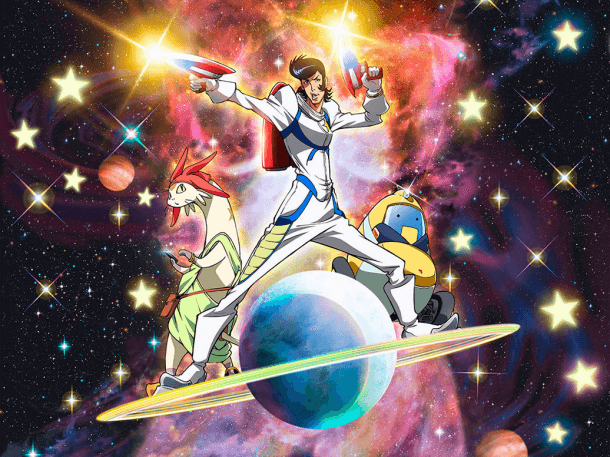 A video was released a couple weeks ago which showed this exact Promo yet the video that had circulated was, in fact, recorded video footage of this promo which proved to not only be fairly annoying but also a huge teaser in itself. Well now we have the actual video in stunning quality. BONES began streaming the Space Dandy Teaser Promo video on Saturday, the video also features the theme song of the series “Viva Namida” by Yasuyuki Okamura. The Anime looks as funky as Cowboy Bebop but with a totally different level of craziness!

There’s no dialogue at all in the video but it does end with the words “Space Dandy is…a dandy guy in the space” in bold letters, that alone shows the humour that Watanabe brings into all his projects. The series won’t have a release until next year but fans can’t wait to take a wild ride with main character Dandy and his two pals QT and Meow as they travel the galaxy searching for new species of aliens and getting into troubles we probably cannot even fathom at this point in time. Head down below to our Featured Video section to see the released video and let us know how excited you are in the comments section just below that! “See you…space Dandy!“ 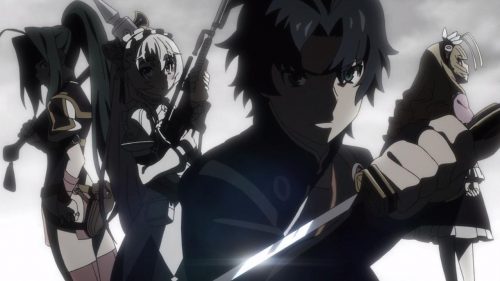