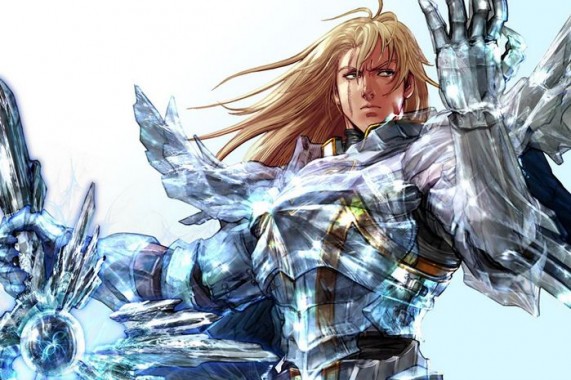 The Japanese gaming magazine Famitsu just revealed that there will be an upcoming, free-to-play SoulCalibur game coming to the PlayStation3. The game is titled SoulCalibur: Lost Swords and it will be published by Namco Bandai. The only playable characters that have been announced for the game are Siegfried and Mitsurugi who are, pretty much, a given for any Soul Calibur game.

There are actually no specifics regarding in-game purchases or any other ways the game intends to make money, we can assume though that like Tekken Revolution and Mobile Suit Gundam: Battle Operation, there will be a limit to how long you can play for, you may possibly have to pay for more “energy” so that you can continue playing, it is so far unknown. Even the release date is vague; Namco Bandai have just stated that it is planned for release later this year. Hopefully there’s going to be a great deal of information and news released within the coming months so keep your eyes on the site for that.