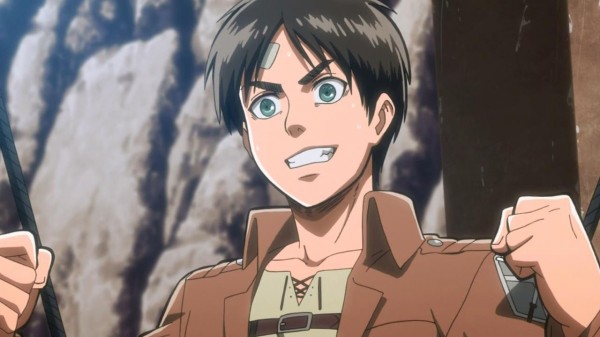 Eren is pumped for this!

The world of Anime and Manga is indeed a strange and scary one, especially when huge series’, much like Attack On Titan, decide to move into merchandising with what seems like no boundaries as to what they want or are willing to do. Well it has just been announced that three different perfumes are to be released, each of which reflect on a certain character from the hit Anime and Manga Attack On Titan. “Finally!” I screamed as I read this news “I can cloud myself in the smell of  blood and iron! The ladies will love it!”, I’m sure I wasn’t the only one though. This is absolutely true by the way, the company making it has already said that the fragrances will be based on Eren, Mikasa and the crowd favourite Levi. Each are to have their own individual and unique scents. 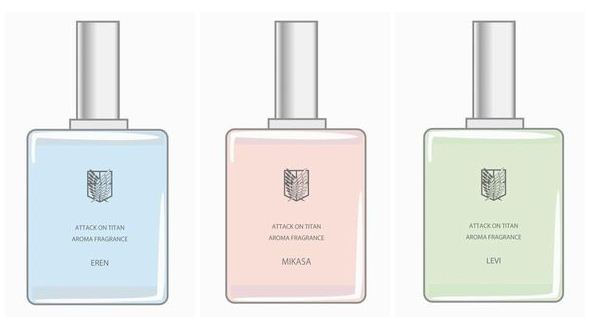 Eren, Mikasa and Levi Fragrances. Smell Like a Titan-Killing Soldier.

Eren’s has top notes of bergamot, lemon, lime, and mint, with middle notes of cardamom, nutmeg, and anise. The base notes are cedar, sandalwood, and musk. Apparently these “ingredients” together allow the “smeller” to sense Eren’s straight-forward personality and “resolve to destroy the Titans”, which is a must-have for lads heading out on the town for the night. Mikasa’s fragrance is directed towards the female audience, her perfume has top notes of cassis liqueur, raspberry, and rose hip; middle notes are plum, muguet, and rose, with base notes of cedar, musk, and sweet. It is said to reflect on her mostly calm nature but also shows her strength when fighting for Eren, it is also meant to unveil her hidden femininity. Last but not least is Levi’s fragrance which has top notes are of cleanliness and soap; with floral middle notes of rose, iris, and lotus; and base notes of cedar and musk. It is said to represent his brilliance as a top-class soldier yet also hows his cleanly side. 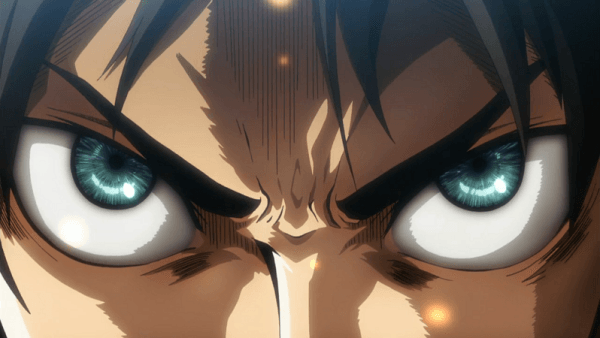 It looks like I was very much mistaken, here I thought we’d be nabbing a perfume that  smelt of war and depression whilst being, pretty much, held captive in giant walls, surrounded by man-eating giants…but instead we got some, what seems like, beautiful smelling fragrances for both men and women alike. If you’re interested at all in purchasing these gems, you can pre-order them from koubutsu-ya, each individual 30ml bottle will set you back 5,775 yen (US$58) and is planned for shipping on the 26th of October of this year. If you’re heading out to kill Titans make sure you’re prepared with, what I’m calling, “Scent of Soldiers – Titan Edition”. 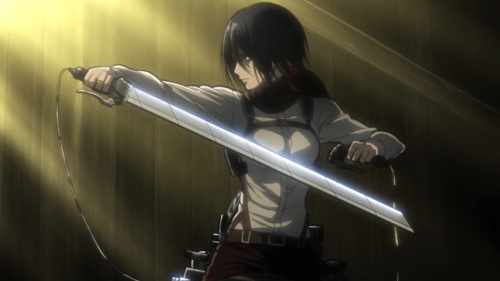 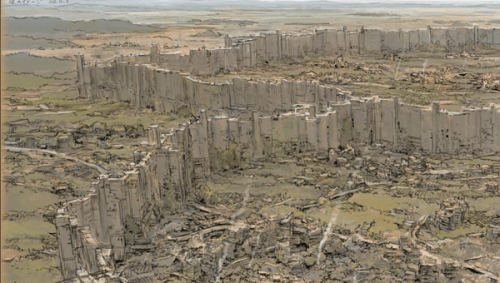