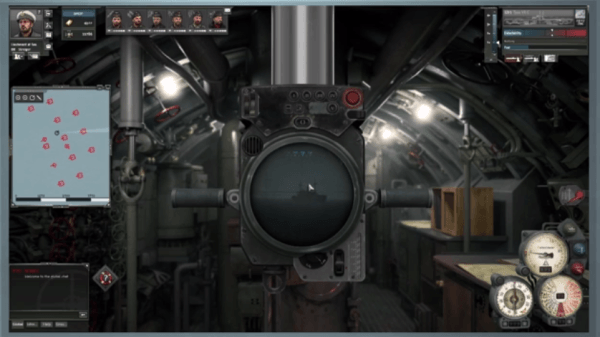 The browser-based free-to-play submarine simulation game will put players in the role of sub commander during World War II’s Battle of the Atlantic. You’ll hunt down enemy convoys, manage your own flotillas, and take part in server-wide campaigns. Every mission can be played cooperatively as well.

Folks interested in trying out the Open Beta for Silent Hunter Online can check out their official website here. You can also catch the game’s trailer (with German voiceover) in the video player below this article.

Anno Online Shows the Bonuses of Having Monuments