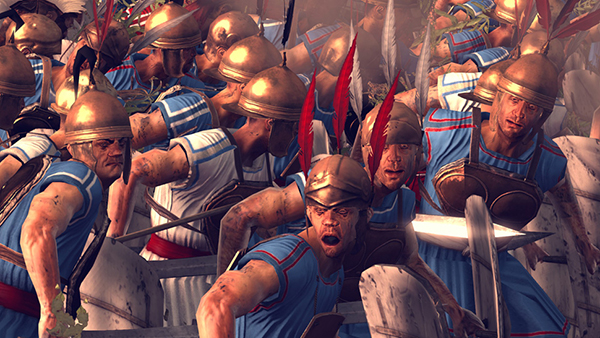 It’s only been two days since Total War: Rome II was released for the PC and Creative Assembly are hard at work on an update. Full patch notes along with the patch itself are expected on Friday, but apparently it will address known instances of crashes due to hardware conflicts and several other performance fixes.

Let’s be honest here. Who remembers a smooth, bug-free Total War game at launch? There are reports coming out from players with issues ranging from graphics glitches to buttons on the user interface not working as they should and various AI issues. The team sound pretty committed though, promising to update the game on a weekly basis in order to “tweak the balancing, AI routines and other features”.

Creative Assembly has advised anyone experiencing graphical issues including low resolution textures to check their support forums containing settings suggestions “which will improve visuals in almost all cases.”