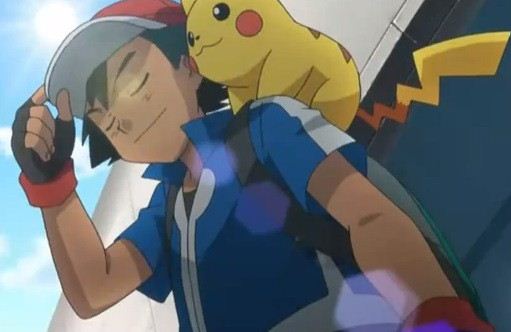 Gonna’ destroy it in the Kalos Region!

TV Tokyo began streaming another Pokemon X and Y Anime Trailer today and while there’s not much difference between this trailer and the last one that was released, we do see a couple different and really great looking scenes from the anime including more of a fight between Ash and a Gabite as well as a battle between Pikachu and a Fletchling. It’s not like we havn’t seen any footage yet but, watching this trailer, it has just hit me that the animation as been bumped up a fair bit more than I first thought.

Once again we see the main characters of the series; Clemont, Bonnie, Serena, Prof. Sycamore, etc. Like I said above, it’s not too big of a difference but it still adds to the trailers we’ve previously seen so check out the video below. The Pokemon X and Y  Anime will premier in Japan on the 17th of October and will be shown on the 19th of October in the United States. 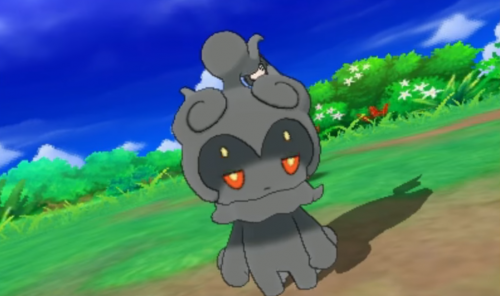