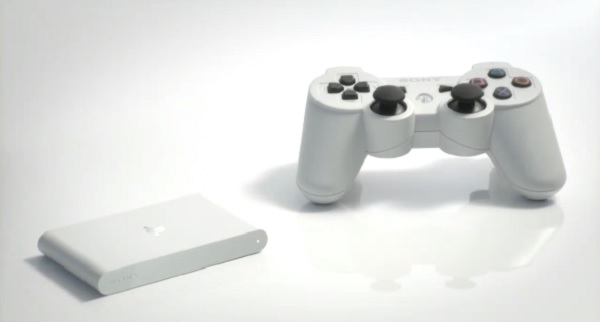 Last week, Sony announced a new version of the PS Vita known as the PS Vita TV. This little device allows you to play all of your Vita games (as well as your PSOne Classics and PSP games) Through your Television, using a Dual Shock 3 or Dual Shock 4 controller and without the need for any additional hardware. In addition, the unit allows you to stream PS4 games between different television sets, even if the console isn’t plugged in to them

Today at the Tokyo Game Show, Sony representatives took to the stage to demonstrate how the PS Vita TV will work. The video shows a brief example of how the unit streams PS4 video from one television to another. Check out the video below and let us know your thoughts on the system in the comments. For all the PS Vita news as it becomes available, be sure to stay tuned to Capsule Computers.